An actor is often required to give in his all when it comes to executing crucial scenes and, Sony Entertainment Television’s Kunal Jaisingh who plays Veer in Kyun Utthe Dil Chhod Aaye recently did something similar. In the forthcoming episodes, Veer will be see manipulating Randheer (Zaan Khan)* and Amrit (Gracy Goswami) and ends up taking them to an isolated location where he pretends to jump off from a building! To perform this gigantic stunt, Veer had to physically and mentally prepare himself in order to perfect the scene and make it look as natural as possible. 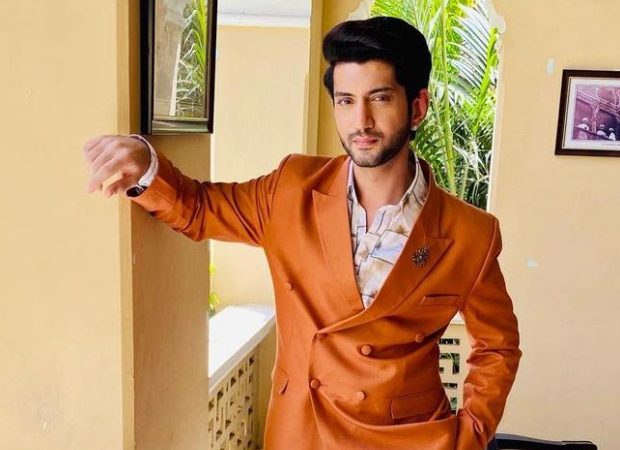 A source from the set elaborates further by saying, “While executing the sequence where Kunal had to jump off a building, we ensured maximum precautions were taken. Kunal on the other hand made the shooting process much easier for us as he is a perfectionist who prepared himself well in advance. He did the stunt immensely well and was lauded by everyone for his daring spirit.”

Further talking about the sequence, Kunal who plays Veer adds, “This was an important sequence which required a lot of patience and attention. The director was very keen on shooting it in a way where I am seen standing on the rooftop of a terrace and pretending to jump off from it. The entire process was thrilling and to top it all, I enjoy such an adventurous sequence because I am a voyager and my hobby is trekking, climbing off from mountains, and more. I enjoyed shooting this sequence so much that nostalgia has taken over me. I have made a promise to myself that an adventurous trip awaits me as soon as the situation gets better.”

In the upcoming track, viewers will witness tension brewing between Veer, Amrit, and Randheer. Veer who takes them to an isolated location pretends to jump. Randheer and Amrit who are unaware of his plan, rush to his rescue to see that Veer has fainted. In such a scenario, what lies ahead for the trio?