Please Like Us!!!
DesiGoogly > Kumkum Bhagya’s Pooja Banerjee reveals the key to a successful marriage in today’s day and age

Zee TV’s popular fiction show, Kumkum Bhagya has been an audience favourite courtesy of its intriguing plot and the authentic portrayal of relatable characters like Abhi (Shabbir Ahluwalia), Pragya (Sriti Jha), Rhea (Pooja Banerjee), Aaliya (Reyhna Pandit), Tanu (Leena Jumani), Ranbir (Krishna Kaul) and Prachi (Mugdha Chapekar). Abhi – Pragya’s contract marriage drama had kept everyone hooked over the last few weeks and now, the competition and drama between Rhea and Prachi have kept viewers at the edge of their seats. All the actors have been working round the clock to keep their audience entertained during this festive season. In fact, at times actors don’t get to spend time with their family even during special occasions, and how understanding parents and partners truly help them balance their work and personal life balance. 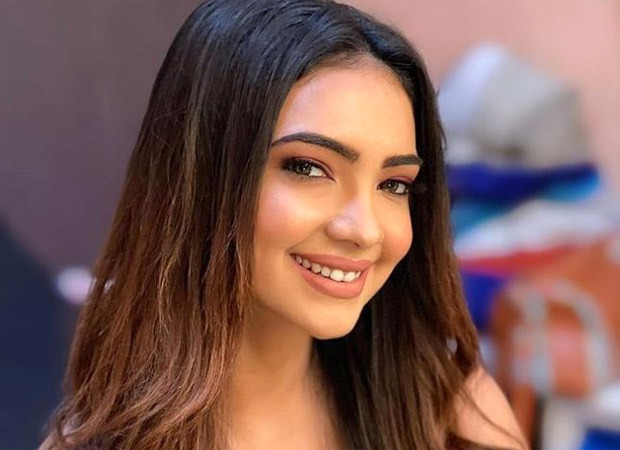 Our very own Pooja Banerjee aka Rhea also opened up about her personal life and mentioned how she and her husband, Sandeep Sejwal understand and respect each other and their respective careers, which helps them maintain a strong and healthy marriage, without any issues. The actress also reveals the key to a successful marriage between two working individuals, while speaking about Sandeep and her relationship.

As Pooja Banerjee reveals, “Trust, love, and attraction – all of these things come secondary, but if there is friendship between a couple, then they tend to share and understand everything about each other. I know Sandeep since I was in fourth standard, in fact, we were friends for the longest period of time, after which we realized we can be life partners. Ever since I know him and we started dating, my mantra was very simple – honesty and sincerity. We don’t put each other down and he never puts me in any embarrassing situation. It is the same from my side too. He does not judge me too, and vice versa. The best part is that we give ample space to each other to grow and learn by ourselves in our careers. He never forces his views onto me and neither do I. Having said all this, I feel it is very important to give each other time as well because nowadays couples don’t give each other time. So, Sandeep and I plan our schedules such that we have time for each other. Due to my tedious shooting hours, we are on different sleep cycles, but he understands me so well and does the smallest of things to help me live my life to the fullest and I help him with his. As I have been a swimmer for 14 years, I understand the fatigue he might be going through as an athlete due to his daily routine and I try to help him feel better and do my bit wherever I can. We respect each other’s careers, and we support each other in our own way every day and I feel that is the key to a successful marriage.”

ALSO READ: “Everyone on the set of Kumkum Bhagya wants a Kanchi Kaul in their life,” reveals Sriti Jha