Kubbra Sait, a powerhouse of talent with a personality like no other is all set to feature in the Apple TV+ show Foundation, alongside noted Hollywood personalities like Jared Harris, Lee Pace, Lou Llobell and several others. 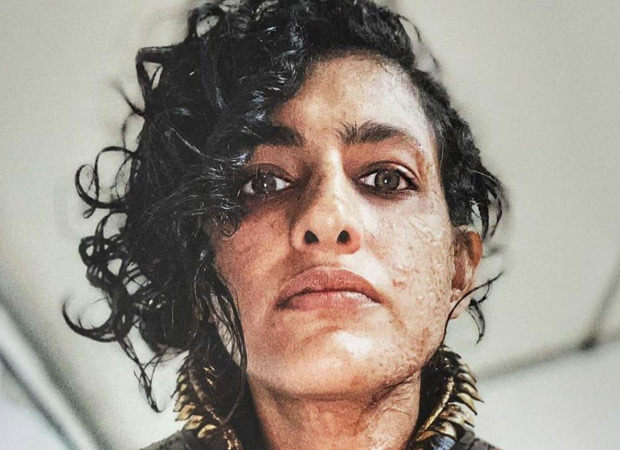 The actress will essay the role of Phara, in the science-fiction drama show directed by David S Goyer & Josh Friedman.  Kubbra dropped the look via a casting agents post on Instagram and Apple TV was quick to comment stating that they can’t wait to see Phara in action !

With several celebrities, fans, and even the official Apple TV Instagram handle commenting on the picture, we surely have got our eyes set on the actress and can’t wait to see her power-packed performance.

ALSO READ: Onir ropes in Kubbra Sait and Nimisha Sajayan for the sequel of I Am, titled We Are