Please Like Us!!!
DesiGoogly > Kriti Sanon to rent a new house owned by Amitabh Bachchan in Andheri

Actress Kriti Sanon has been quite in the news nowadays for all the right reasons. While on one hand, she has excelled in her work and its proof is the success of her film Mimi co-starring Pankaj Tripathi. While the actress is also gearing up for the release of her film Hum Do Hamare Do. 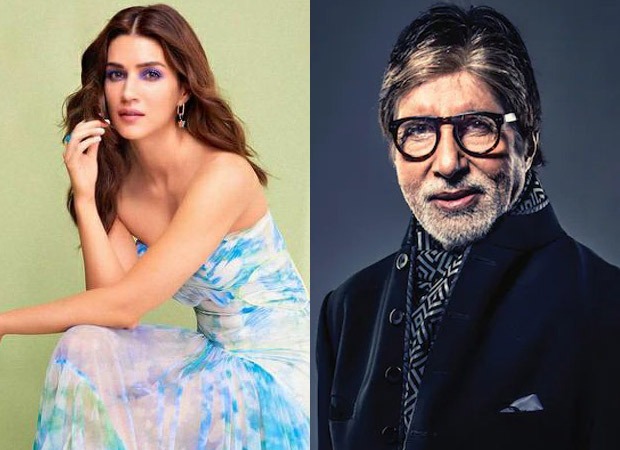 While on the personal front Kriti has reportedly been hunting for a new house to move in. Now, the actress is finally all set to move into a new apartment which is situated in Andheri. According to a report by a web portal, It’s a duplex apartment and is owned by megastar Amitabh Bachchan. The source informs that after hunting various houses when Kriti saw that house, she really liked it and decided to move in.

Apart from Hum Do Hamare Do, Kriti also has Bhediya with Varun Dhawan, Adipurush with Prabhas, Bachchan Pandey with Akshay Kumar, and Ganapath with Tiger Shroff.

ALSO READ:Kriti Sanon dazzles in a fiery red palazzo suit worth Rs. 38,900 for the promotions of Hum Do Hamare Do