Please Like Us!!!
DesiGoogly > Kriti Sanon makes a statement in a polka dotted red dress

Kriti Sanon is a total stunner. From her red carpet looks to her airport looks, she never fails to amaze us or impress the critics and audience with her work in films. 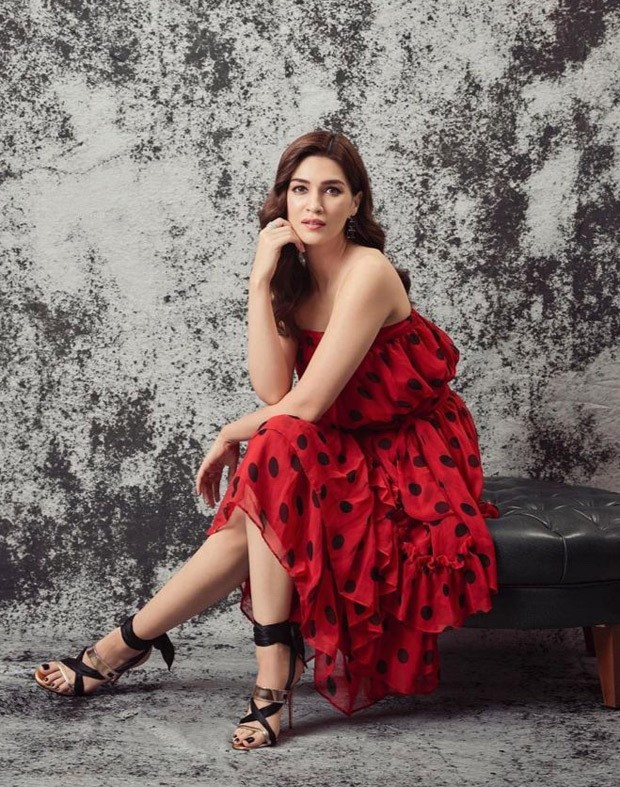 Kriti Sanon was recently seen donning a beautiful tube red dress with ruffles and a midi length. The tiered dress featured ruffles a waist cinch with a tie up detail. Her makeup was soft with a light blush, mascara, tinted lips and soft curls. Kriti paired the look with strappy gold and black heels. We’re absolutely in love with this vintage look that has the perfect touch of chic and fancy. 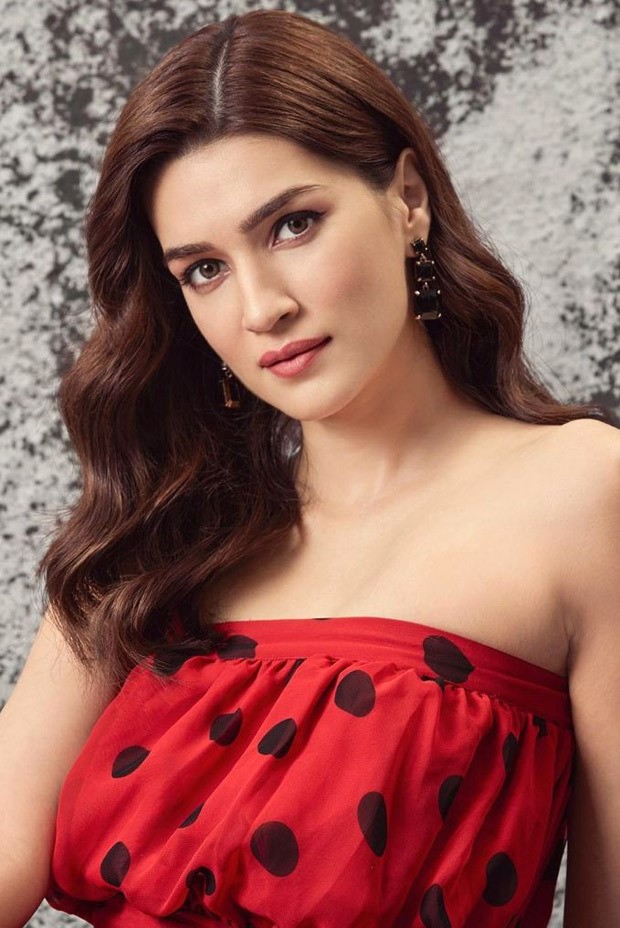 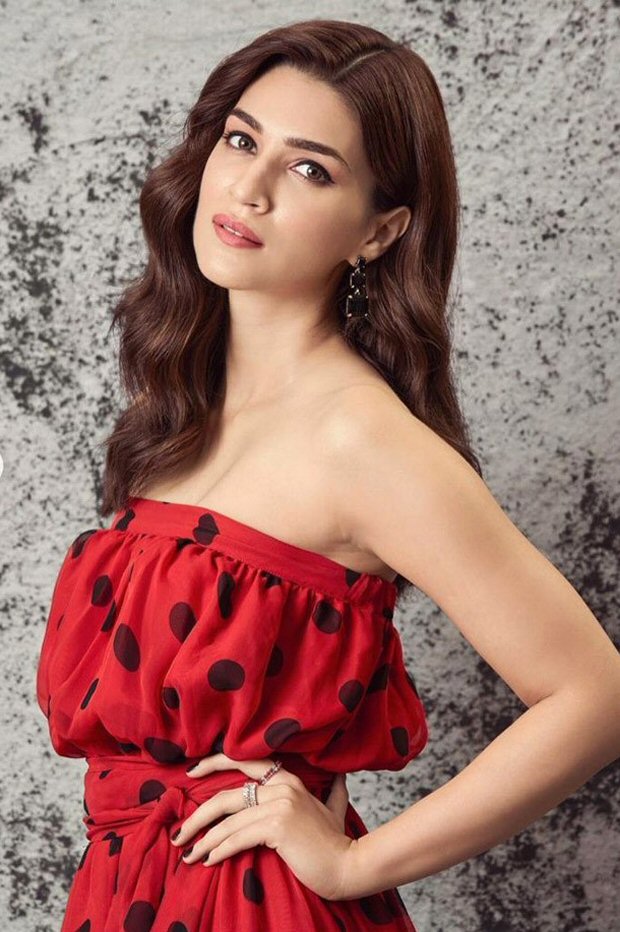 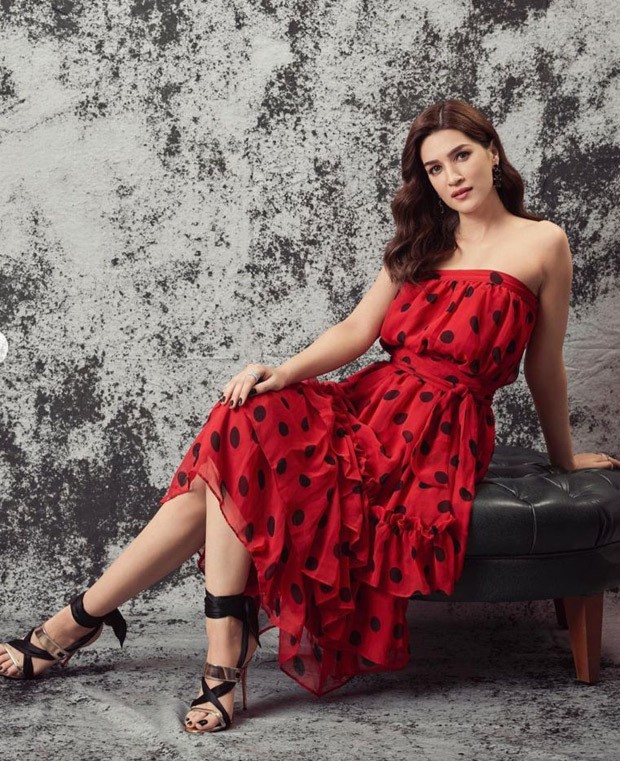 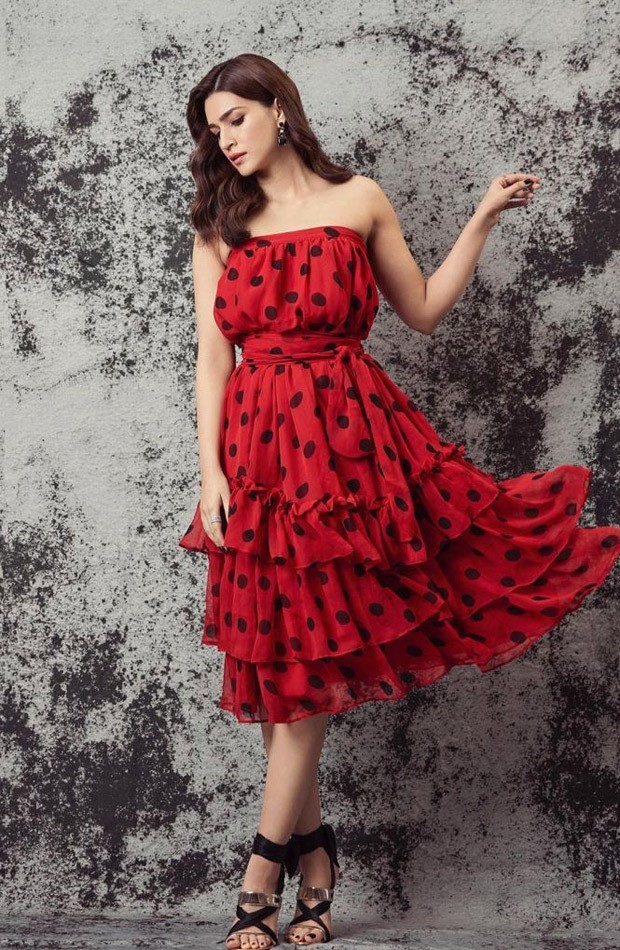 Kriti Sanon’s Mimi which is based on a strong subject about surrogacy and single motherhood is a massive hit amongst the audience and has received a positive response. She will be seen in an out-and-out action entertainer with superstar Akshay Kumar in Bachchan Pandey. She is also trying out the horror genre with Bhediya alongside Varun Dhawan and will be essaying the role of Sita in Prabhas led Adipurush.