Please Like Us!!!
DesiGoogly > KJo wants all to watch ‘Brahmastra’ for THIS 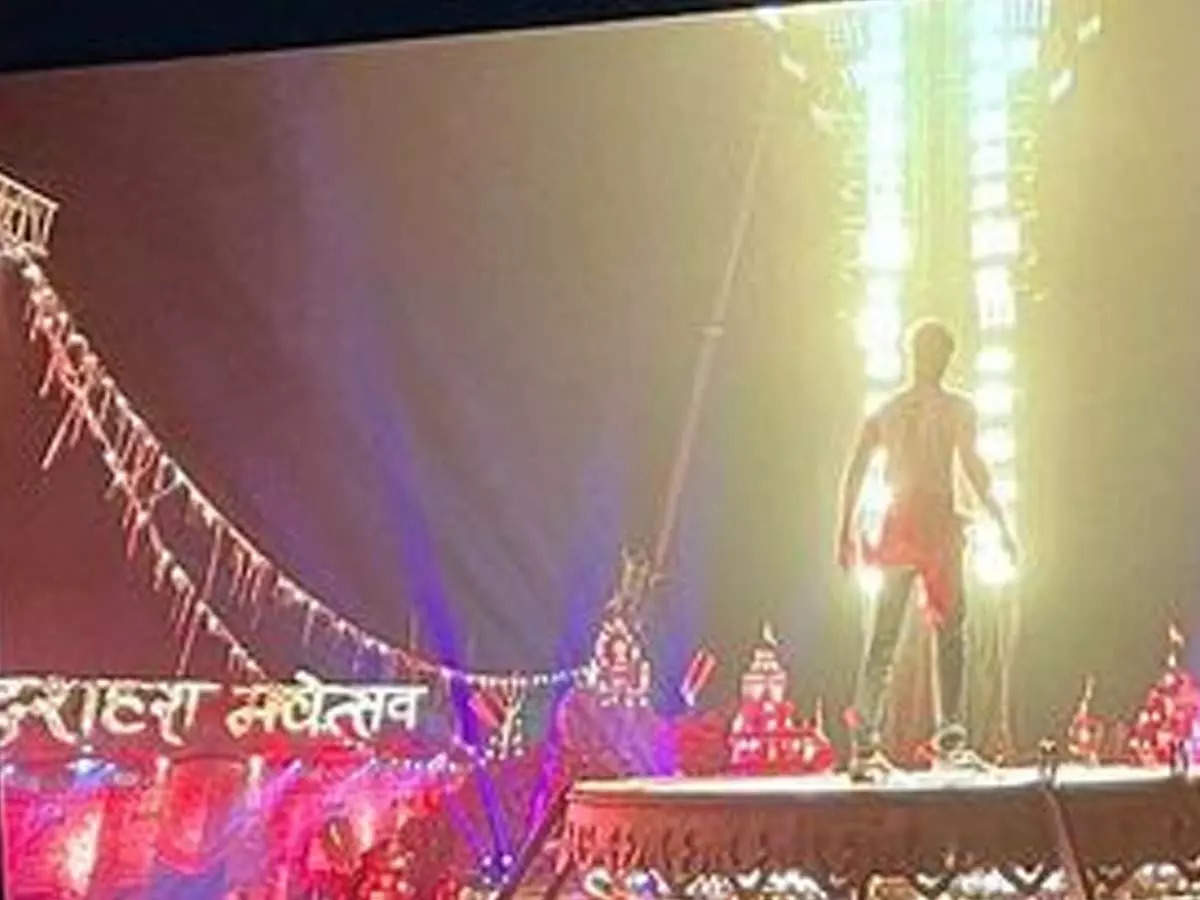 Ayan Mukerji’s ‘Brahmastra’ has been in the making for the past seven years. The film team recently revealed the motion poster and also announced the release date of the mythological drama. Now, during an interview, producer Karan Johar who is backing the film starring Ranbir Kapoor and Alia Bhat in the lead talked about why he wants everyone to watch the film.