Please Like Us!!!
DesiGoogly > Kiara Advani’s love for tie dye is never ending and her latest post is proof

Kiara Advani is basking in the success of her big patriotic release Shershaah along with Sidharth Malhotra. The film received a very strong and positive response from critics and audience. Kiara’s performance also received several accolades and was appreciated by many. Kiara was recently in Hyderabad for the launch of RC15. She is all set to be seen opposite Ram Charan in Shankar’s Pan-India film RC 15. 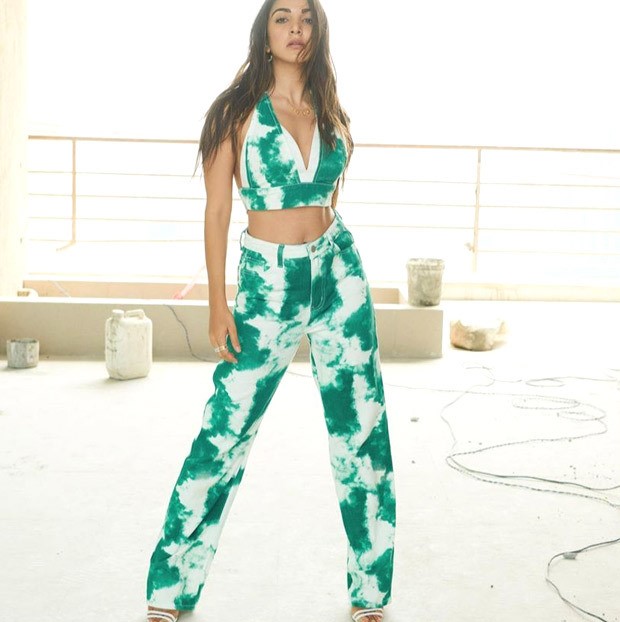 Kiara’s love for tie dye is undeniable and the latest pictures are proof of the same. She styled an emerald green set. She wore a plunging neck tie dye bralette, cropped top with wide leg pants that showed off her navel button. Kiara looked absolutely stunning and was dripping of hotness in these pictures. 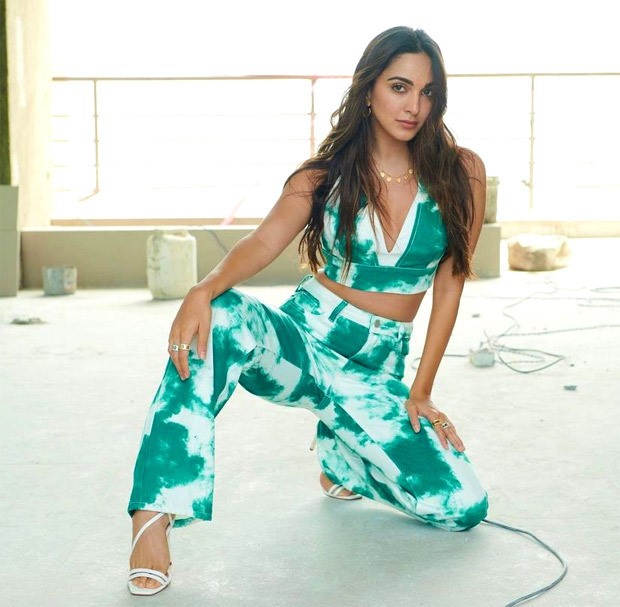 Her makeup was dewy with soft naturally wavy hair. She gives a sultry expression for the camera and pulls off this casual uber chic set.

Kiara Advani was also seen in Indoo Ki Jawani, opposite Aditya Seal. She also starred in the horror comedy Laxmii, opposite Akshay Kumar, last year. Her upcoming projects include Bhool Bhulaiyaa 2, alongside Kartik Aaryan and Tabu. She will also be seen in Jug Jugg Jeeyo, with Anil Kapoor, Neetu Kapoor and Varun Dhawan. She has also been signed for the Shashank Khaitan film Mr. Lele alongside Vicky Kaushal and Bhumi Pednekar.