Please Like Us!!!
DesiGoogly > Kiara Advani opens up about the time a fan climbed 27 floors to meet her

Fans of film celebrities in India often take extra effort to meet their screen idol. Kiara Advani who has tasted success in the recent past with her film like Kabir Singh, Good Newwz, Lust Stories, among other also enjoys quite the fan following. 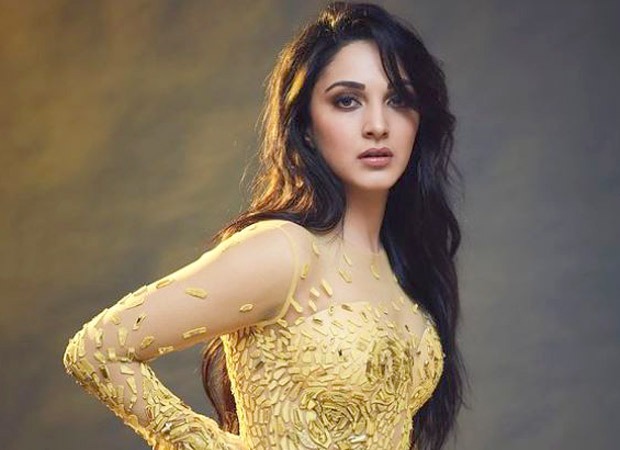 Recently, Kiara spoke about a fan encounter which she referred to as a “weirdly sweet gesture”. Kiara said that a fan took up a job in her building to meet her. The fan took Kiara’s brother’s help to meet her on her birthday. The fan then climbed 27 floors just to express what she meant to him and came long with flowers and cakes for her.

Kiara had shared the story during a virtual session with her fans to mark the completion of seven years in the film industry.

Kiara made her acting debut on June 13, 2014, with the movie Fugly. She was later seen in films like Kabir Singh, MS Dhoni, Lust Stories, among others. She was last seen in the film Indoo Ki Jawaani alongside Aditya Seal. She has multiple films in the pipeline including Shershaah, Bhool Bhulaiyaa 2, Jug Jugg Jeeyo, and Shashank Khaitan’s next.

ALSO READ: Kiara Advani wishes to do the biopic of this yesteryear actress