Khatron Ke Khiladi contestants are just not fulfilling the tasks in the beautiful city, Cape Town but are even nurturing a bond with each other. The show’s youngest contestant Anushka Sen has been sharing pictures on Instagram every single day. 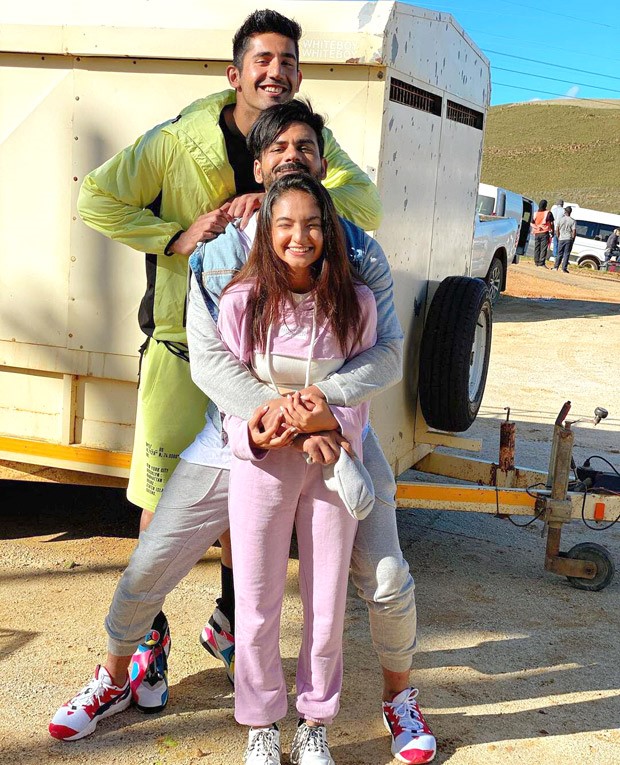 On Wednesday, she shared a post on Instagram as she was being carried on the shoulder by Varun Sood and Vishal Aditya Singh. The three of them pose together during the shoot of Khatron Ke Khiladi and seem to be living the moment fully.

Varun Sood dropped a comment on the post and wrote, “One of the Strongest person I’ve met! Also you understand jokes so it makes you more likeable:P.”

The show has started towards its irksome twists and tasks as well as with its first elimination round has taken place. According to the reports, Vishal Aditya Singh is the first contestant to be eliminated.