The buzz around the much-anticipated wedding of Vicky Kaushal and Katrina Kaif’s wedding is all around the nation. The preparations for the wedding has been going on in full hustle and bustle. Well, as the wedding bells are on, the paparazzi are leaving no stone unturned in keeping a track of them 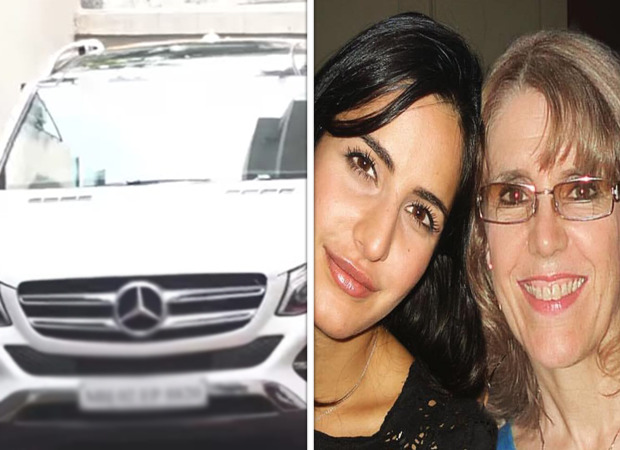 Today, Katrina Kaif’s mom Suzanne was spotted outside her building stepping into a white car. Unlike previous occasions, Suzanne didn’t pose for the paparazzi. After the video of Katrina’s mom has gone viral on the internet, fans have noticed something really interesting. Looking at the number plate of the car, fans pointed out that Suzanne was using Vicky’s old car. Seems like Vicky has put his old car for disposal amid wedding preparation.

The car is a white Mercedes Benz GLC, in which Vicky Kaushal was frequently spotted until earlier this year. He was often spotted making his way to dubbing studios and production house offices in it. In July this year, Vicky added a Range Rover to his car collection.

ALSO READ:Ahead of her wedding, Katrina Kaif visits a physiotherapy clinic in Mumbai