Please Like Us!!!
DesiGoogly > Katrina Kaif-Vicky Kaushal Wedding: Meet Tina Tharwani, the woman behind the grand wedding affair in Rajasthan

Popular B-town couple Vicky Kaushal and Katrina Kaif are all set to tie the knot on 9th December 2021. The couple is getting married at one of the grandest and expensive venues in the country. The couple has booked Six Senses Fort situated in Barwara, Sawai Madhopur, Rajasthan from December 6 to December 9. 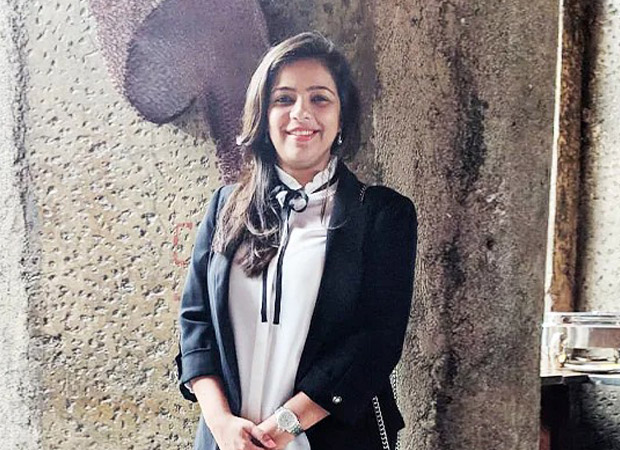 Tina is a proud owner of Shaadi Squad, a contemporary wedding planning startup. Tina started her career as an assistant director on TV commercials and feature films. Later, she emerged into her career as a talent and celebrity manager. It was in 2015 that she decided to start Shaadi Squad along with other founding members Saurabh Malhotra and Manoj Mittra. The trio worked together previously in a production house and decide to establish the start-up together.

During the wedding season mostly spread across September to March, Tina’s company plans an average of 10-12 weddings. Tina reveals that it takes around six to 18 months to pull off a grand wedding. Tina is also the woman behind the grand wedding of Virat Kohli and Anushka Sharma. She is also the one who executed Priyanka Chopra and Nick Jonas’ engagement ceremony and party.