Erica Fernandes and Parth Samthaan starrer Kasautii Zindagii Kay is all set to complete two years and the show has already seen a few major changes in these couple of years. Just before the latest episodes aired, Karan Singh Grover quit the show and his role of Mr. Bajaj is being portrayed by Karan Patel currently. The actor had started shooting a few weeks ago and since most of his scenes were with Erica Fernandes, she was asked about working with him for the first time. 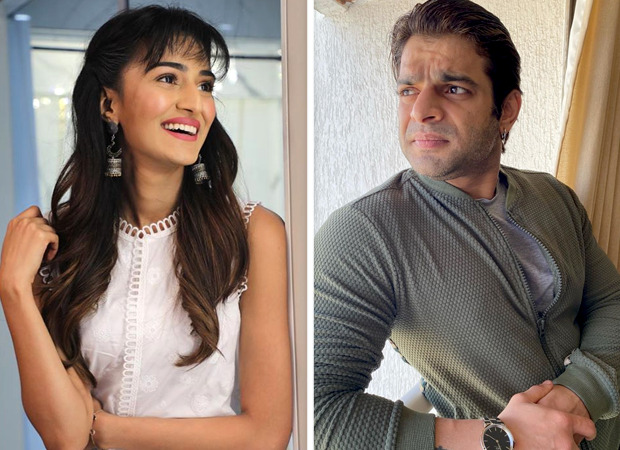 Erica has also recently returned to shooting from the sets after working from home for the past week. Her co-star Aamna Sharif had also opted for working from home since one of her spot boys tested positive for Coronavirus. During one of her conversations with a news portal, Erica Fernandes said that working with Karan Patel is fun and nice. He is a very positive person and has very good energy around him. Speaking of the relationship between their characters, Prerna and Mr. Bajaj, Erica said that their bond is different from other characters, it is based purely on friendship. There’s also a sense of understanding and respect between these two characters.

The makers of Kasautii Zindagii Kay are eagerly waiting for Parth Samthaan to return to Mumbai so he can continue shoots.