After several extremely successful collaborations, Zee TV and Balaji Telefilms recently launched an exciting show about life, love, karma, and destiny. Set against the backdrop of Mumbai, ‘Bhagya Lakshmi’ follows the journey of Lakshmi, a selfless girl of limited means, who despite her humble background and the curveballs life has thrown at her, always puts others’ needs before hers. The show has already impressed the audience with its intriguing storyline and relatable characters. However, after Mallishka’s (Maera Mishra) entry into the show as Rishi’s love interest, the show has seen several major twists and turns. Adding more drama to the show, Karuna Verma will be seen entering the show as Mallishka’s mother. 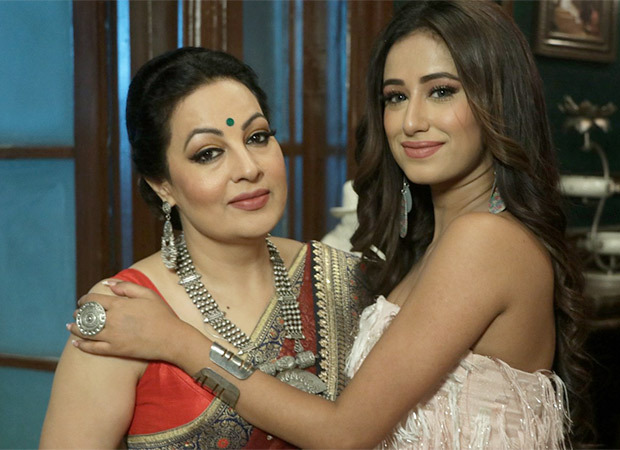 Karuna Verma will make a grand entry in Zee TV’s Bhagya Lakshmi and will be playing the character of Kiran who is very snooty, but also classy. She is a mother who loves her daughter unconditionally and can go to any lengths for her. With her entry, Bhagya Lakshmi is going to see some exciting drama that will have viewers at the edge of their seats.

Talking about her character, Karuna mentioned, “I am very excited about joining Bhagya Lakshmi where I will be playing the role of Mallishka’s mother, and she is very egotistical in nature. She has unconditional love for her daughter, just like any other mom and she wants her to be happy in life, even if it means hurting someone else. In fact, my character has her own struggle story. She is a single parent, who is very strong-headed. So, I am enjoying playing this character. Onset, I’ve created a great bond with my co-stars. I have started shooting with Rohit and Maera and I really feel at home. I believe I am one of those fortunate ones who is doing what they love to do in life, as acting has always been my passion and I hope everyone loves my character and showers us with love and appreciation.”

With Karuna’s entry into the show, one can surely expect lots of twists and turns in Lakshmi and Rishi’s life.