Please Like Us!!!
DesiGoogly > Kartik on rumoured fall out with Karan 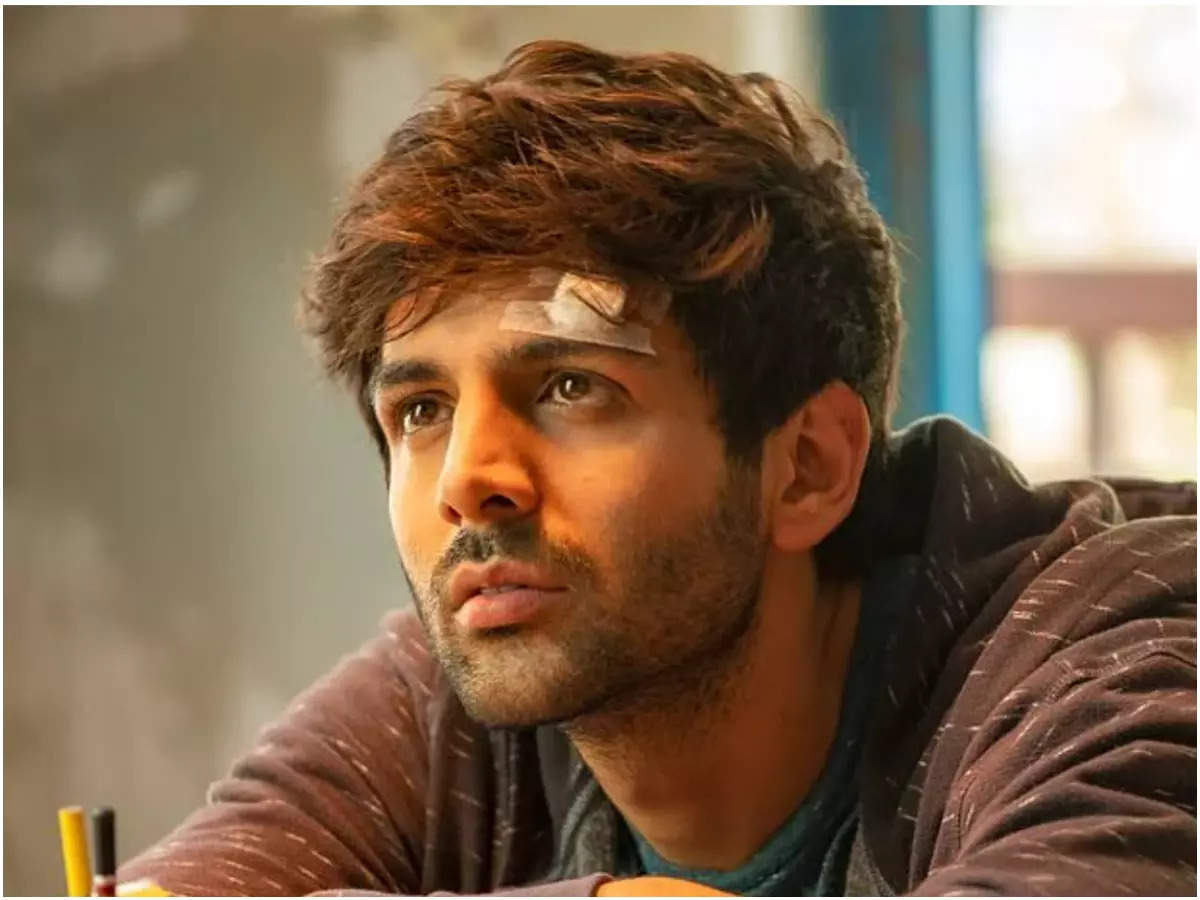 Back in November 2021, Kartik Aaryan had hit headlines with his controversial exit from Karan Johar’s ‘Dostana 2’. He had already shot extensively for the movie with Janhvi Kapoor, but soon the production house announced Kartik was no longer a part of the project. After which, the actor even lost out on a project backed by Shah Rukh Khan.