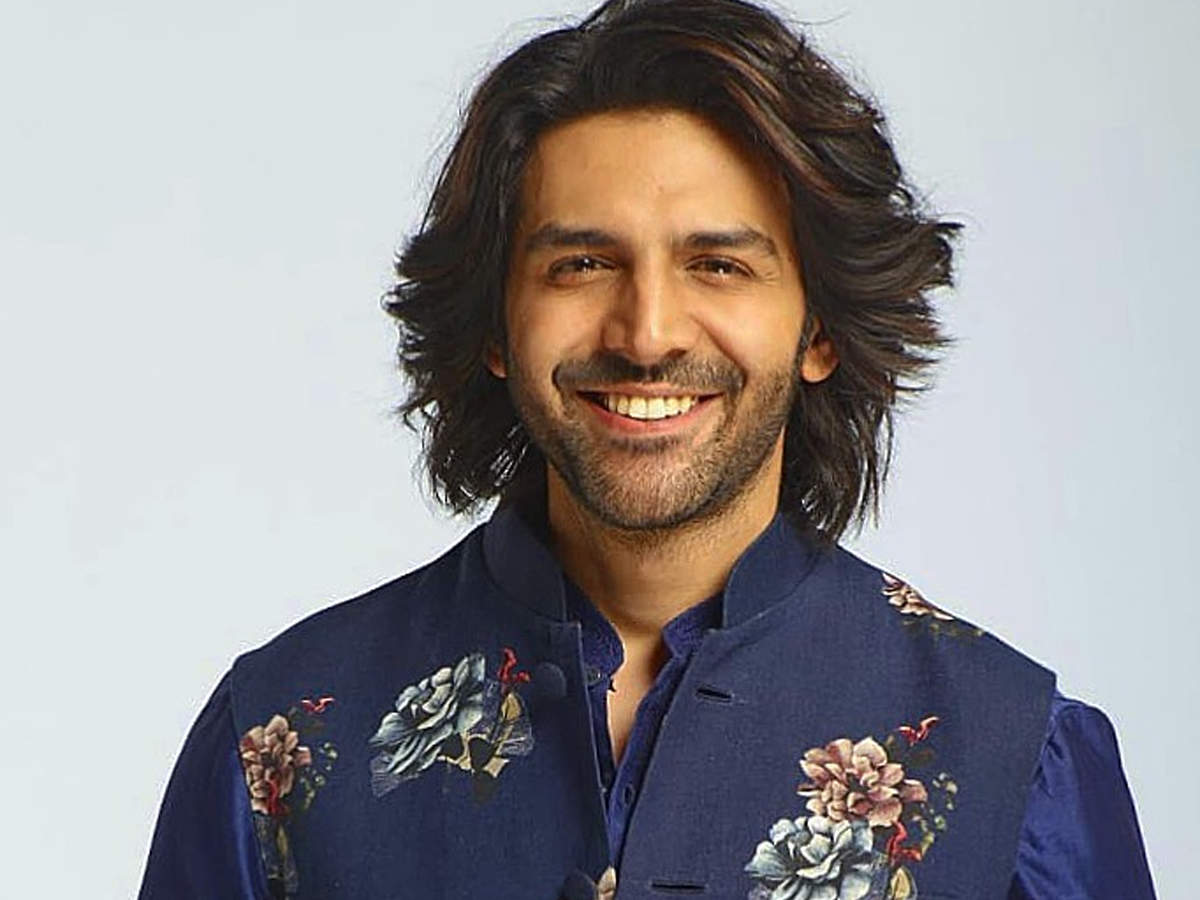 Kartik Aaryan has voluntarily opted out of Shah Rukh Khan’s production venture and has returned the signing amount too. According to our sources, Kartik had creative issues and was not pleased with the script. The ‘Love Aaj Kal’ actor has cordially declined from doing the movie with Red Chillies, which was being helmed by Ajay Bahl. Red Chillies had not officially announced this venture, but it was scheduled to go on floors later this year.