Please Like Us!!!
DesiGoogly > Kartik Aaryan channels his inner Shaktiman in a new video, says ‘Avengers can wait’

Actor Kartik Aaryan has become the brand ambassador of a multiplayer mobile game titled Brawl Stars. Earlier this week, he left everyone wondering what his upcoming project was that he had teased via photo. 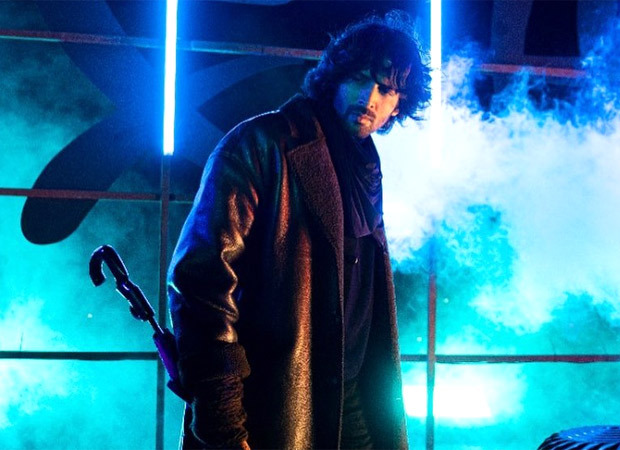 On Saturday, Kartik Aaryan shared an Instagram Reel and shared VFX filled video where he is performing several stunts by using Shaktiman as background music. Sharing the reel on his Instagram, Kartik wrote, “Avengers can wait. Shaktimaan for the win.”

Kartik said in a statement, “I’ve been into gaming since my college days, and during the last lockdown, I discovered Brawl Stars. What instantly drew me to this unique game was its pace and intensity, and the fact that I could play it with friends. That makes it more fun for me, as I absolutely love it when some friendly competition is involved.”

On the work front, Kartik Aaryan will star in Dhamaka, releasing on Netflix. It was recently announced he will star in Satyanarayan Ki Katha. It is directed by Sameer Vidwas.