Kareena Kapoor Khan is quite active on social media. Every now and then, the actress doesn’t miss a chance to shares photos and videos. The date October 16 marks Kareena and Saif’s ninth wedding anniversary. 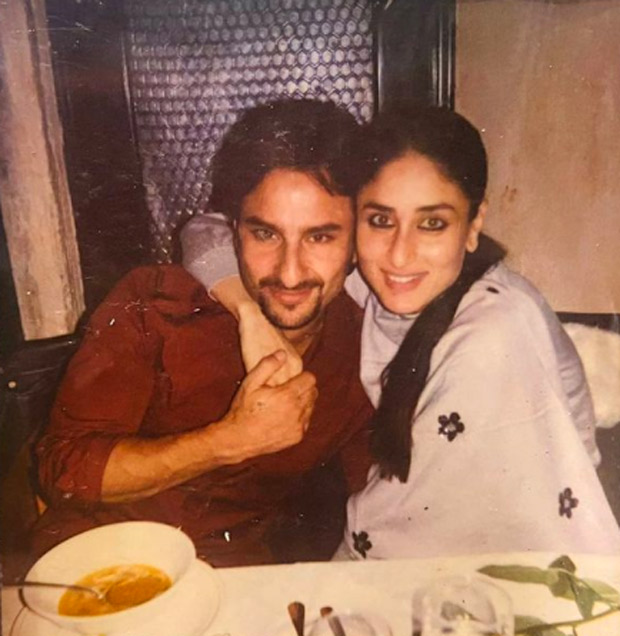 The actress took to her instagram to wish hubby Saif by sharing a heartfelt post. Kareena posted a throwback picture from the sets of Kurbaan. The photo showed Kareena in a grey shawl with her arm around Saif’s neck. He is in a red shirt and sporting the French beard from the film. They seem to be at a restaurant. Sharing the photo from, Kareena wrote in the caption, “Once upon a time in Greece… there was a bowl of soup and US ❤️❤️ and it changed my life… Happy anniversary to the most handsome man in the world ❤”

Kareena and Saif got married on October 16, 2012. The couple had a simple court marriage and later an intimate wedding with all their closest family members present. The couple is blessed with two sons – Taimur and Jeh. While Taimur was born in 2016, Jeh was born earlier this year.

On the work front, Kareena will be seen in Laal Singh Chaddha. The actor will share screen space with Aamir Khan in the Advait Chandan directorial, which is an official Hindi remake of Tom Hanks’ Forrest Gump. Laal Singh Chaddha was earlier slated for Christmas release. However, the makers postponed the film.

Also Read: Kareena Kapoor Khan is feeling pink as she makes a monochrome statement for an outing in the city