Please Like Us!!!
DesiGoogly > Kareena Kapoor Khan shares a new still from Laal Singh Chaddha with a special birthday message for Aamir Khan

Kareena Kapoor Khan on Sunday took to her Instagram handle to share a new still from Laal Singh Chaddha featuring Aamir Khan. Along with the still, Kareena wished her co-star on his birthday. 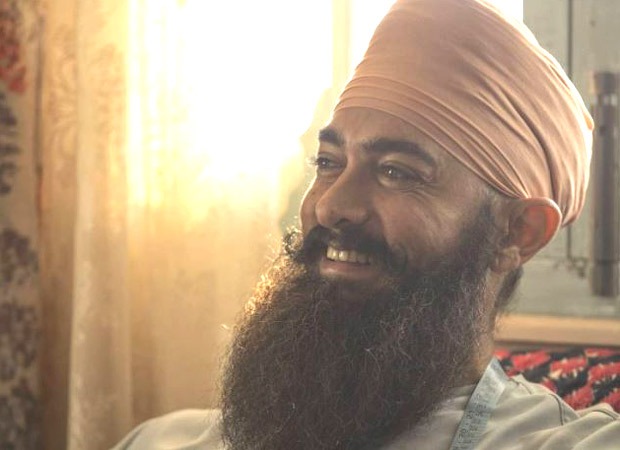 “Happy birthday my Lal… There will never be another like you…Can’t wait for people to see the magic you have done in this diamond of a film,” Kareena Kapoor captioned the picture.

Aamir Khan and Kareena Kapoor Khan starrer Laal Singh Chaddha is the official remake of the Hollywood film Forrest Gump featuring Tom Hanks. The film was supposed to hit the theatres on Christmas last year. However, owing to the pandemic, the film has been delayed and is expected to release in December this year. The makers are yet to announce the official release date of the film.