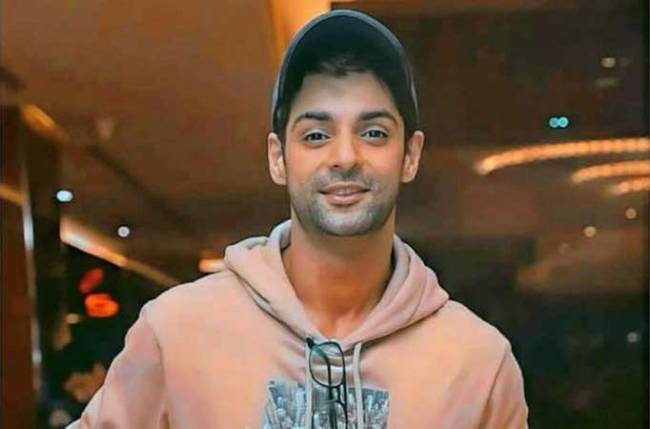 MUMBAI: Actor Karan Wahi has tried to change his appearance for his upcoming web show. He has slashed his eyebrow a little to get into the new look for his character.

“I am sporting a very casual, yet quirky look in this one. I have done highlights for my hair and also slashed my eyebrow a little, which has given a very intriguing edge to my character.

“There is no specific reference point. We just brainstormed, thought of some ideas on how we could make the character look striking, yes, we even tried some test look, this one turned out to be the best. So, we went ahead with this.” Karan said.

In the yet to be titled Hotstar project, Karan will be seen sharing screen space opposite Lara Dutta.