Please Like Us!!!
DesiGoogly > Karan Malhotra on Dutt’s role in Shamshera 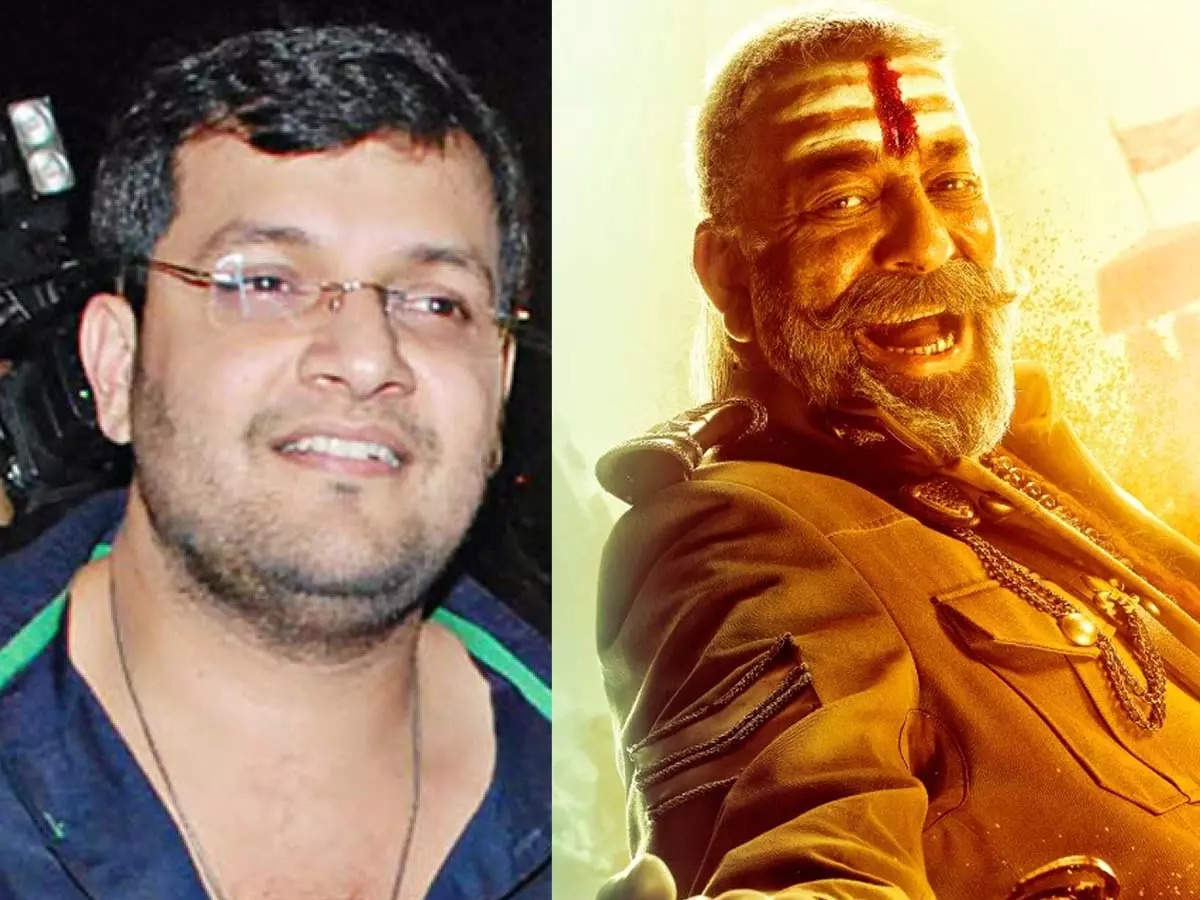 Sanjay Dutt’s performance as Kancha Cheena in the 2012 remake of Agneepath excites audiences to date. Likewise, glimpses of his role in Ranbir Kapoor’s upcoming Shamshera has got the fans excited and some have even expressed that it’s looking as iconic as Dutt’s recent portrayal in KGF: Chapter 2. Director Karan Malhotra, who’s given Sanjay both Agneepath and Shamshera, feels they have a strong connection.