Comedian Kapil Sharma was in the news recently since his show The Kapil Sharma Show that had gone off air earlier this year was rumoured to make a comeback. But away from the sets of the comedy show, Kapil was recently invited to dinner along with singer Mika Singh to none other than Daler Mehandi’s house. 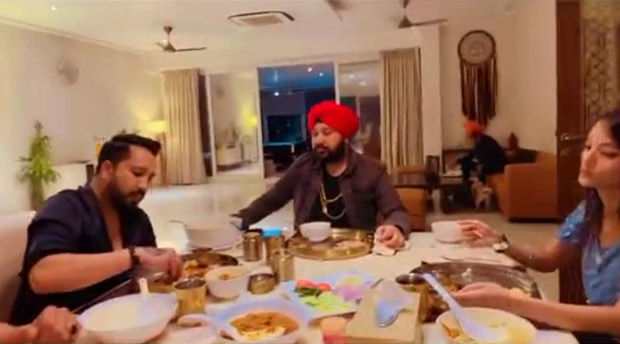 Sharing a video of the scrumptious meal that was prepared Mika Singh thanked the gracious hosts, Daler Mehandi, his wife Nikki Mehandi and son Gurdeep. Posting the video Mika wrote, “Having a yummy homemade with @dalermehndikingofpop @kapilsharma @gurdeepmehndi #aajkiparty @dalermehndikingofpop ki taraf se thank you @gurdeepmehndi and @nikkimehndi Bhabi for the amazing food .” 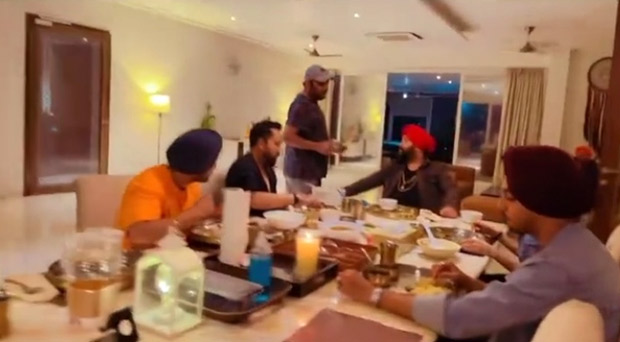 As for the Kapil Sharma Show, the comedy series will be returning with a new season next month.

Also Read: Bharti Singh weeps and storms off as the paparazzi run after Nora Fatehi