Please Like Us!!!
DesiGoogly > Kapil Dev and Mohinder Amarnath reminisce their cricketing days on Dance Deewane 3

Colors’ Dance Deewane is all set to celebrate Independence Day weekend, ‘Salaam India’, with amazing performances and in the presence of India’s biggest heroes. Right from Olympic medalist Mirabai Chanu to the former legendary cricket captain Kapil Dev to his buddy and former first-class cricketer Mohinder Amarnath to the country’s first Sabre fencer qualifying for the Olympics, Bhavani Devi to world champion wrestler Priya Malik, all will be seen joining this dance extravaganza! 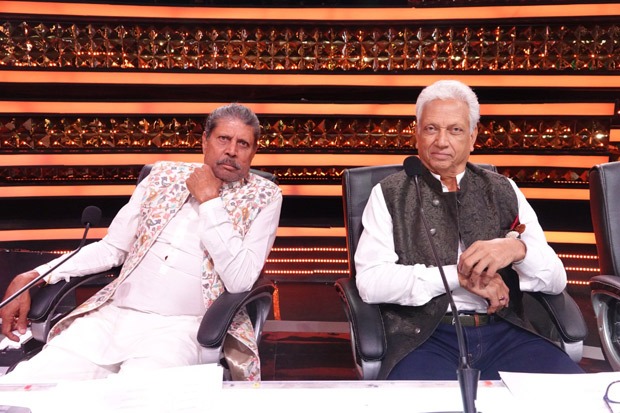 While the contestants were showcasing their best performances as they move ahead in their show’s journey, old buddies Kapil Dev and Mohinder Amarnath were seen catching up and reminiscing about their cricket days. They also made some candid revelations when asked about the ‘crush’ of their lives. Kapil Dev mentioned that he had a crush on almost 10 to 12 actresses at one point of time including Rekha Ji and Hema Malini Ji. 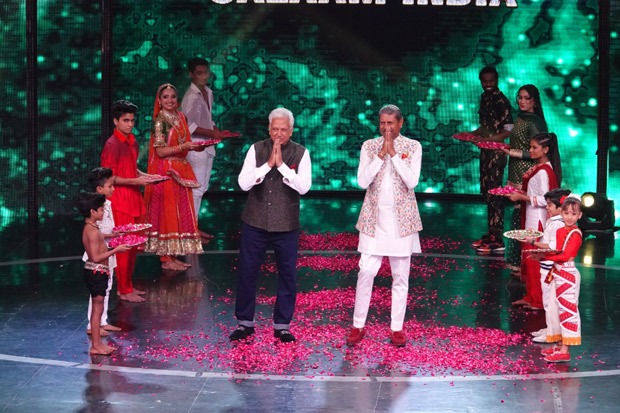 Cute, isn’t it? Adding to the fun, the two also made sure that judges and the host play some old style gully cricket on the stage. With Madhuri Dixit batting, Bharti bowling, and the rest of them fielding, it will surely be a delightful watch for the viewers.