Please Like Us!!!
DesiGoogly > Kangana says Akshay praised her for ‘Thalaivi’ 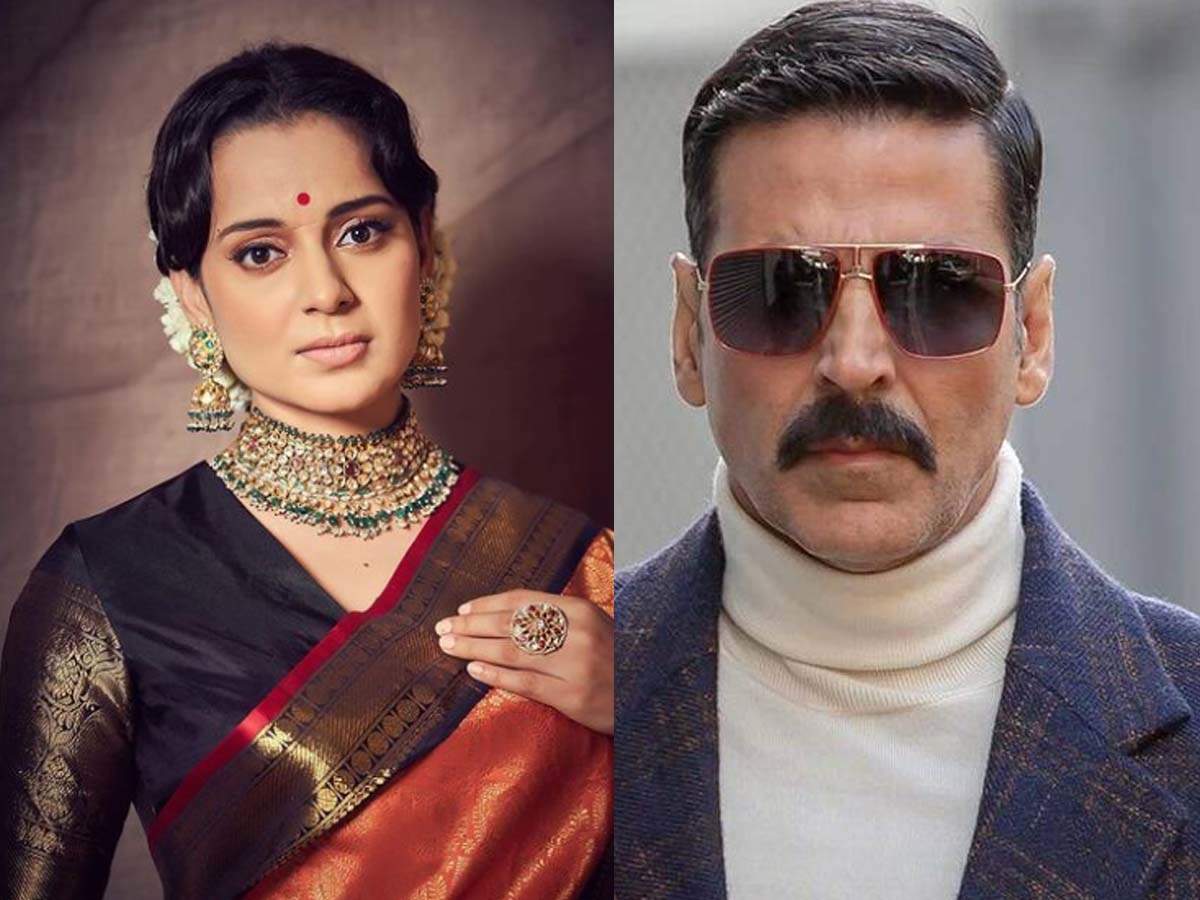 Kangana Ranaut took to Twitter to share that she has been receiving calls from various actors praising her for ‘Thalaivi’. She also mentioned Akshay Kumar in her tweet which read, “Bollywood is so hostile that even to praise me can get people in trouble, I have got many secret calls and messages even from big stars like @akshaykumar they praised @Thalaivithefilm trailer to sky but unlike Alia and Deepika films they can’t openly praise it. Movie mafia terror.”