Kabir Khan is all praises for Ranveer and Deepika 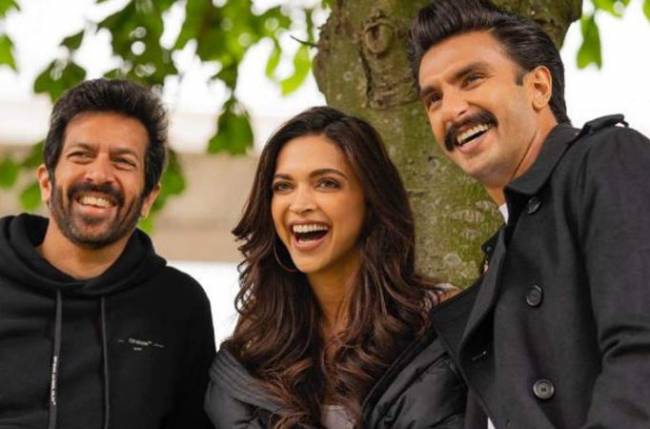 MUMBAI: Kabir Khan’s ’83 will release in a few months.It is the biopic of the legendary Kapil Dev, who played an important role in India’s win in the 1983 Cricket World Cup.

The film stars Ranveer Singh as Kapil Dev. A few stills from the film have been doing rounds on the internet and we see an uncanny resemblance between the two as Ranveer lifts a bat on the pitch. While Ranveer is the highlight of the film, Deepika Padukone will be seen as the soul of the biopic as she plays Kapil Dev’s wife Romi Devi in the film. Kabir Khan spoke to E-Times and lauded Ranveer and Deepika saying that it is a dream for every filmmaker to have them together on the screen. He feels privileged and lucky to have them as the two actors not only make a great couple on screen but are also gifted actors who bring incredible hard work to the table.

Well, the actor couple is certainly the most talented one in the industry and deserve all the praise and appreciation.