Please Like Us!!!
DesiGoogly > John Abraham shares rare pictures with wife Priya Runchal on his birthday 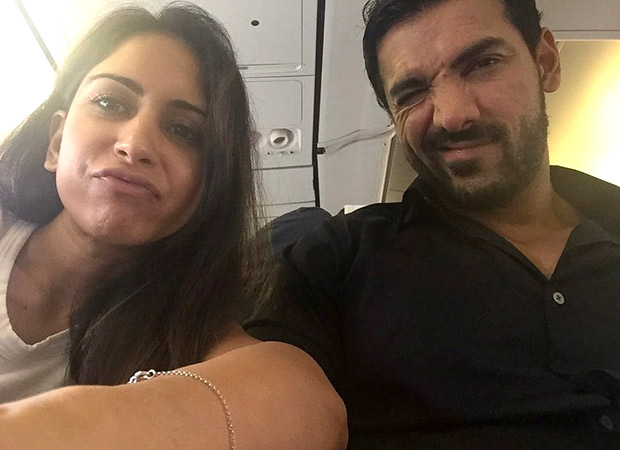 John shared pictures with Priya clicked at their house, restaurants and inside a private plane. Sharing the pictures, John dropped a heart emoji. Unlike John, Priya occasionally drops pictures with John and gives a glimpse into their married life. The couple got married in 2014 in a hush hush ceremony. Priya is an investment banker and the two reportedly met at a gym.

ALSO READ: John Abraham’s character in Attack as super-soldier is on the same lines as Jean-Claude Van Damme’s Universal Soldier