Please Like Us!!!
DesiGoogly > John Abraham on Hollywood films 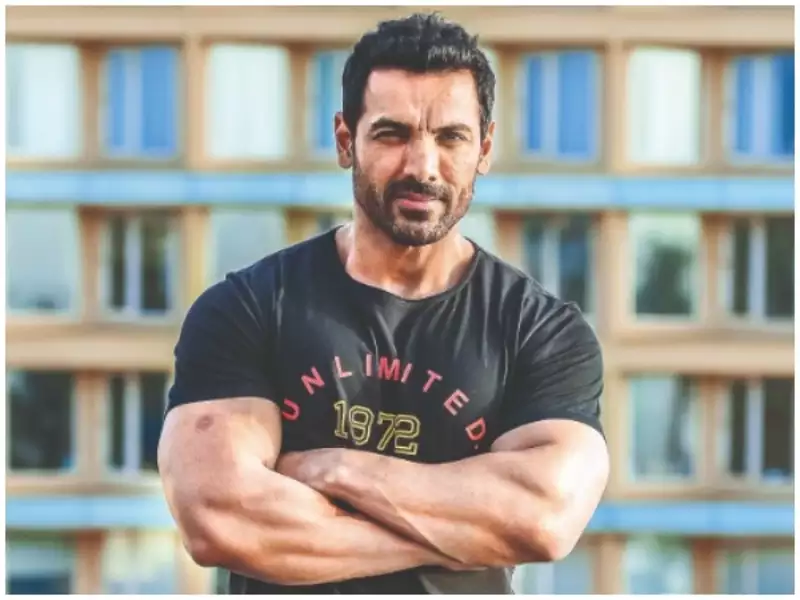 John Abraham has been top of the action genre in Hindi films for almost two decades now. Understandably, he feels a sense of responsibility towards the genre and he wants to see it grow. His last film Attack, was a science-fiction action thriller and during the promotions of the movie, John admitted that he wanted to make a film that can rival big-budget Hollywood movies.