Please Like Us!!!
DesiGoogly > JAY B makes sensuous solo debut with ‘Switch It Up’ featuring sokodomo, watch video

GOT7’s JAY B has taken the next step in his career as a solo artist. Popular South Korean band GOT7’s leader and singer-songwriter-producer has joined the H1GHR MUSIC label. The 27-year-old has dropped a new song ‘Switch It Up’ featuring sokodomo. 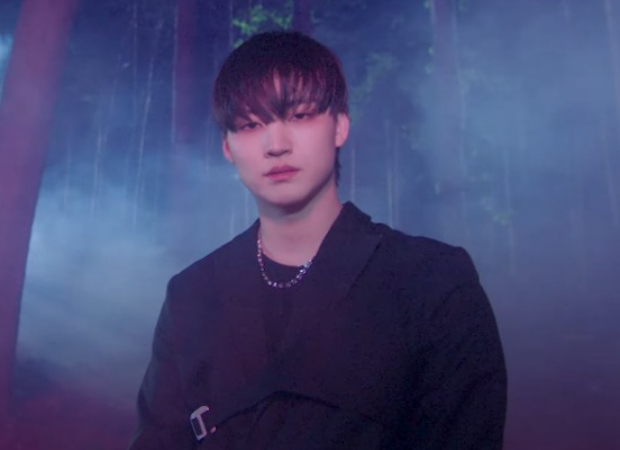 Penned by JAY B, sokodomo, Jay Park, and composed by Cha Cha Malone, JAY B, Jay Park, the musician makes a move from the “idol” scene to Korean R&B/Hip Hop with his first solo track. Known for his charismatic visuals and clean dance moves, he shows a mature side to himself with his new song.

JAY B, real name Lim Jaebeom, has been known as a hip hop dancer, vocalist, songwriter, and producer. In the last seven years of his career in GOT7, he has produced and written several songs for the group under the name DefSoul. Apart from that, he is a part of the R&B soul crew Offshore. He made his small-screen debut through the drama series Dream High 2 in 2012.

H1GHR Music Records is a global Hip-Hop and R&B label founded in 2017 by producer, businessman, and rapper Jay Park with North American singer and songwriter Cha Cha Malone. The company aims to promote new talents in their hometowns, Seoul and Seattle, and internationally.

ALSO READ: GOT7’s JAY B drops first teaser of his solo single ‘Switch It Up’ ahead of May 14 release