Please Like Us!!!
DesiGoogly > Janhvi Kapoor’s pictures with Mr Ramdas reminds us of Sridevi’s character in Sadma

Janhvi Kapoor took to her Instagram stories and shared a couple of adorable pictures with a special someone. She shared a series of photos and videos to introduce a pooch whom she introduced as Mr Ramdas.

Mr Ramdas seems to be keeping Janhvi occupied on the sets of her film Good Luck Jerry. In the first picture shared by Janhvi, she wrote, “Meet Mr Ramdas”. The rest of the pictures and video show Mr Ramdas and Janhvi cuddling. 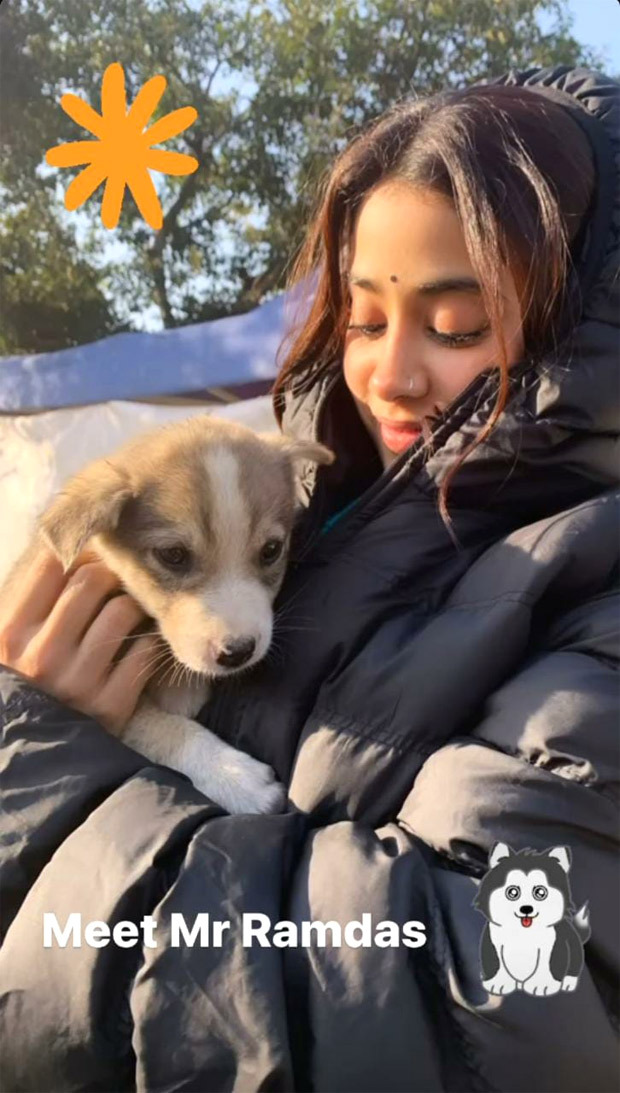 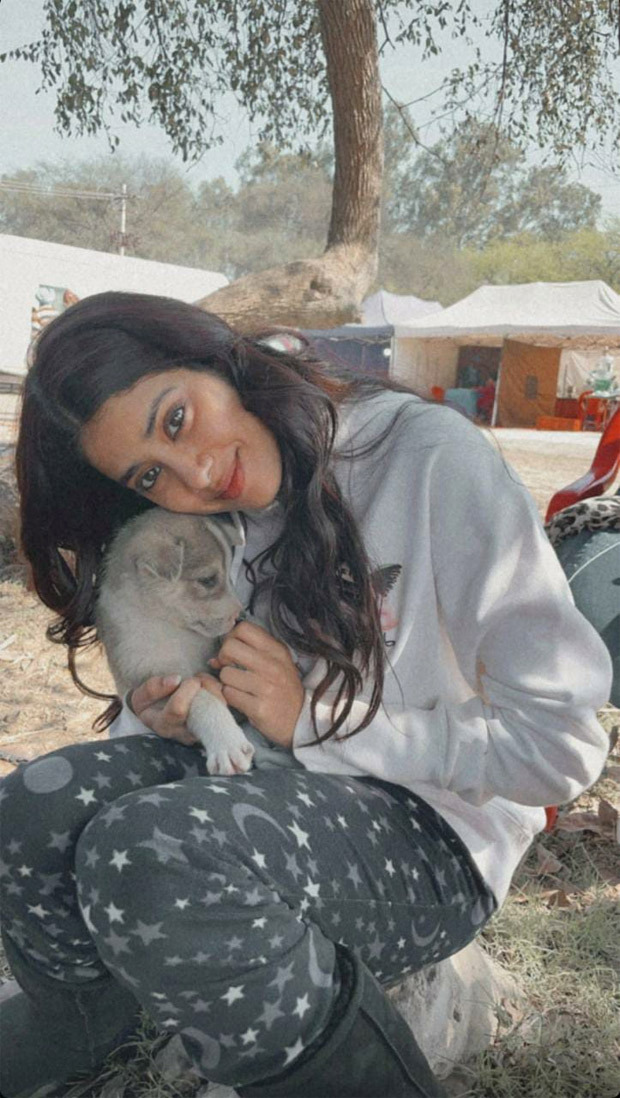 This photo also reminds us of late Sridevi’s look in Sadma. In the film, Sridevi is seen playing with an Indie pup named Hariprasad. Seems like this similarity was not lost on fans of the actress as well. Many took to social media to point out how these pictures of Janhvi reminded them of Sridevi. 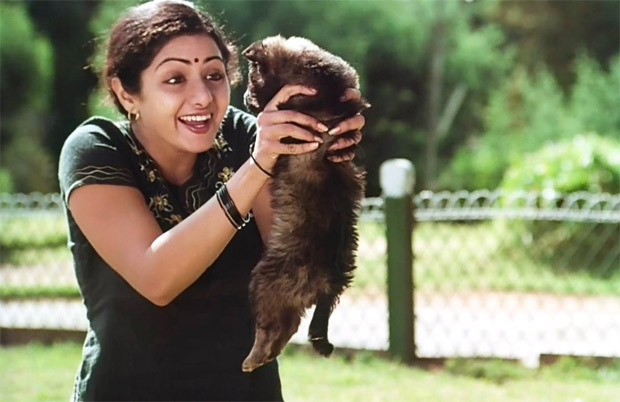 ALSO READ: Janhvi Kapoor’s flowy outfit is a must have for those who love maxi dresses