Please Like Us!!!
DesiGoogly > Janhvi Kapoor recalls the time she dressed up as a boy for her first acting assignment

Janhvi Kapoor made a stunning acting debut with the 2018 film Dhadak. The film backed by Dharma Productions was the Hindi remake of the superhit Marathi film Sairat. She was paired opposite Ishaan Khatter in the film. However, this was not her first acting assignment. In an interview with Brides India she revealed how she dressed as a boy and looks back at it as her first acting assignment. 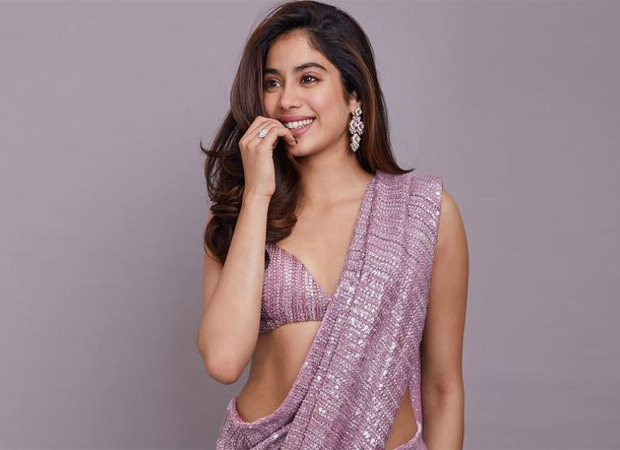 Once Janhvi had dressed as a boy to help her friend make a boy feel jealous. Talking about it she agreed to having done that and said, “We continue to do these weird things even today. We always have very elaborate narratives , it is almost like an Abbas-Mustan thriller…the ideas we come up with to mess with people, sometimes.”

While it was done by Janhvi to help a friend out, today she looks back at it as her first acting assignment. “I wore an oversized hoodie, and to bulk up, I stuffed it with pillows to make it seem like I have biceps, and all. We took a photograph from the back to send him. Come to think of it, that was my first acting job…and I think it worked, because that guy did get jealous after seeing the photograph,” she further said.

Janhvi Kapoor who was last seen in the film Gunjan Saxena: The Kargil Girl is gearing up for the theatrical release of Roohi. This is Janhvi’s first time in a horror comedy which also stars Rajkummar Rao and Varun Sharma. Directed by Hardik Mehta, the film hits the theatres on March 11, 2021.

ALSO READ:  “I have to eat honey with Chinese food,” says Janhvi Kapoor as she lists out her strange habits