Janhvi Kapoor made her acting debut in 2018 with the film Dhadak opposite Ishaan Khatter. Since then she has gained a massive fan following with her body of work including films like Roohi, Ghost Stories, and Gunjan Saxena: The Kargil Girl. In a recent interview with Elle India, Janhvi Kapoor opened up about her motivation and a piece of advice that her mother Sridevi had given her. 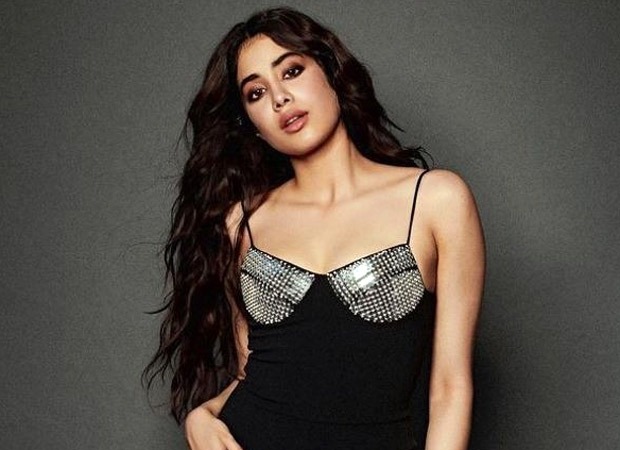 Speaking about what inspires her each day, she revealed, “Just powerful women around me. From my peers, Alia (Bhatt), Sara (Ali Khan) to Beyoncé to even my sister, it is inspiring to see women who embrace themselves and don’t depend on anyone for anything. It’s exactly what my mother also told me. ‘Never depend on anyone, and make your own identity.”

Meanwhile, Janhvi Kapoor recently wrapped the shoot of her film Good Luck Jerry directed by Aanand L Rai. She will soon resume the shoot for Dostana 2 as well. After Kartik Aaryan getting ousted from the film, the makers are yet to announce the new lead.