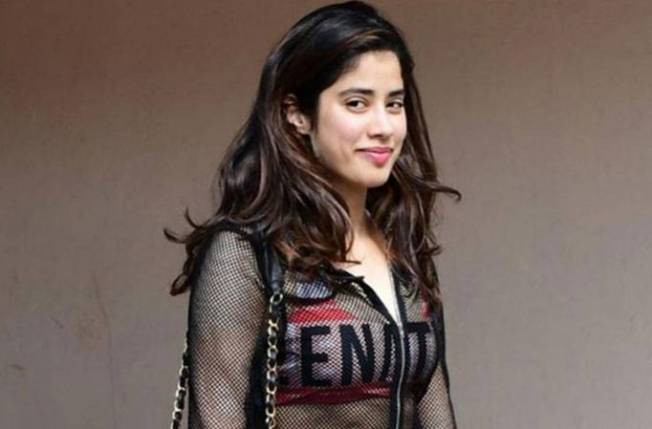 Actress Janhvi Kapoor says she likes mens perfume a lot. She added that she often wears a mix of mens and womens perfumes when she goes out at night.

“I actually really liked Papa’s (Boney Kapoor) perfume, so as a kid I would enter his wardrobe and put on his perfume. I like men’s perfume a lot, actually. At night, I like to mix men’s perfume with women’s perfume to make a mix of little tangy and little formal,” said the actress, who was announced as the global brand ambassador of United Colors of Benetton Fragrance.

The brand claims that it wants to spread the message of love through its products. Asked what her definition of love was, Janhvi said: “I think it’s the only thing you can’t describe in words. I really can’t describe but it’s a feeling. I think it is bigger than all of us.

“I once read this quote that ‘everything we do in life is a way to be loved a little more’. So, whatever we do in life, we do it for the love. And I will continue doing it for getting the love of people.”

On the film front, Janhvi will next be seen in a number of projects, including Zoya Akhtar’s “Ghost Stories”, Sharan Sharma’s “Gunjan Saxena: The Kargil Girl”, Hardik Mehta’s “Roohi Afza” and Collin D’Cunha’s “Dostana 2”.