Jacqueline Fernandez has kick-started the shoot for Ram Setu co-starring Akshay Kumar and Nushrratt Bharuccha. Earlier she had gone down to Ayodhya with the team for the film’s mahurat. Taking to her social media, Jacqueline has marked the start of the film’s shoot with a stunning close-up picture of herself with her head covered by a dupatta, captured by co-star Akshay Kumar. 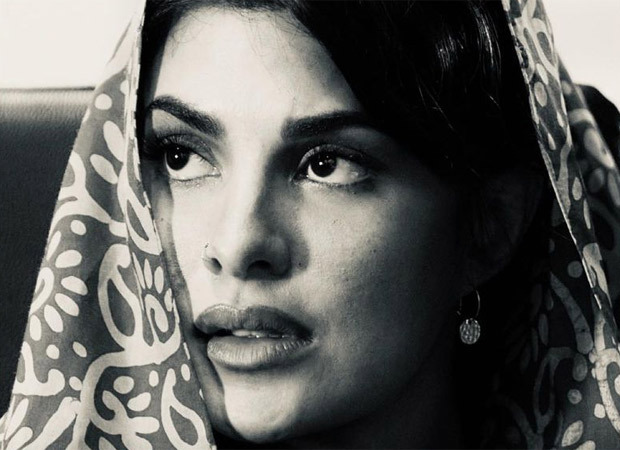 She wrote, “First day of #ramsetu extremely honored to be part of this prestigious film! Thanks to the ace photographer @akshaykumar for capturing this moment ❤️❤️ #ramsetu @akshaykumar @nushrrattbharuccha @abundantiaent @lyca_productions @primevideoin @ivikramix @shikhaarif.sharma #AbhishekSharma #DrChandraprakashDwivedi #CapeOfGoodFilms”. The actress had started the prep for this historical film next day after wrapping the shoot for Bachchan Pandey which also stars Akshay Kumar in Rajasthan.

Jacqueline and Akshay have impressed fans multiple times before with their on-screen chemistry and are set to appear together for the fifth time with Ram Setu. Jacqueline Fernandez also has Bhoot Police, Bachchan Pandey, Kick 2, and Cirkus in the pipeline with Ram Setu.

Also Read: Akshay Kumar shares a then and now picture to wish Ajay Devgn on his birthday