Please Like Us!!!
DesiGoogly > “It was the worst kiss in the history of cinema”-Saif Ali Khan on his kiss with Rani Mukerji in Hum Tum

Saif Ali Khan and Rani Mukerji will be seen sharing the screen in the Bunty Aur Babli 2. The two have been one of the most successful pairs of Bollywood having featured in hit films like Hum Tum and Ta Ra Rum Pum. 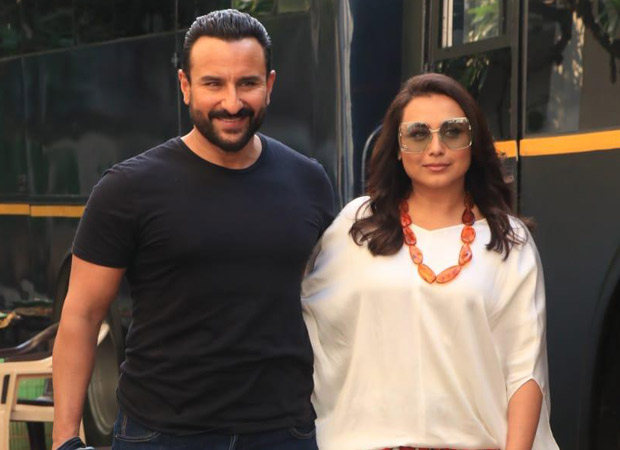 Saif recalled the day they had to shoot for the kissing scene. He said that Rani was being extra nice to him and even asked him about his drive to the set. He said that he was surprised by her behaviour, “You said, ‘Listen, you say that you don’t want to kiss me.’ So I said, ‘I can’t say that! My boss has told me, so I have to do it.’ You said, ‘Listen, I don’t think we should do it,” he said.

Saif and Rani then spoke about how their equation has changed over the years when they worked together on Bunty Aur Babli 2, 17 years after Hum Tum. Rani said that now they only talk about their respective children while on set.