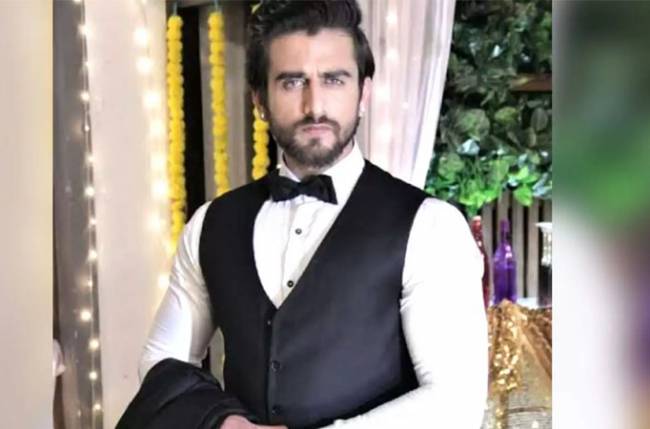 MUMBAI: Television actor Zayn Ibad Khan recently completed a year with the show Ishq Mein Marjawan2 with Helly Shah and Rrhaul Sudhir and Vishal Vashishta. Looking back on his journey in the TV industry so far, the actor – who hails from Bhopal, Madhya Pradesh – says it certainly hasn’t been a smooth ride. Before becoming an actor, Zayn worked as a gym trainer for 16 hours a day in his hometown, to save up money for Mumbai.

“I had no one in Mumbai and to live there on my own, I needed some financial support so I started working as a trainer. I used to work two shifts in a day so that I could bear my own expenses and save money. After a few months, I worked as a trainer in the morning and then from afternoon till 10 PM in the night I managed a protein store in the city,” shares Zayn. A

Besides juggling two jobs, he also worked on his acting skills at the same time. “Whenever I got a break, I would watch online acting tutorial videos. It was very hectic and it left me with no time to do anything else in life. However, I kept reminding myself about my dream whenever I lost patience,” adds Zayn

Eventually, he got a job as a line producer in films like Sanju and Stree, which were shot in Madhya Pradesh. Zayn says he’d rather be an actor than a ‘hero’. “People aspire to be popular, but I want to hone my skills as an actor. I want to do roles that let me exercise my acting skills rather than one that will get me overnight fame. My father, whom I lost in November 2020, wanted this for me. I want to do projects that people will remember for,” adds Zayn.

Stay tuned to this space for more updates and gossips.