Please Like Us!!!
DesiGoogly > Ishaan Khatter shares childhood picture of Ananya Panday and reveals that she is his favourite Yoga partner

Ishaan Khatter recently held an AMA session on Instagram. He answered several questions on his personal life, movies, the film industry, and even fitness. When asked about his favourite Yoga partner, Ishaan answered with his Khaali Peeli co-star Ananya Panday’s name. 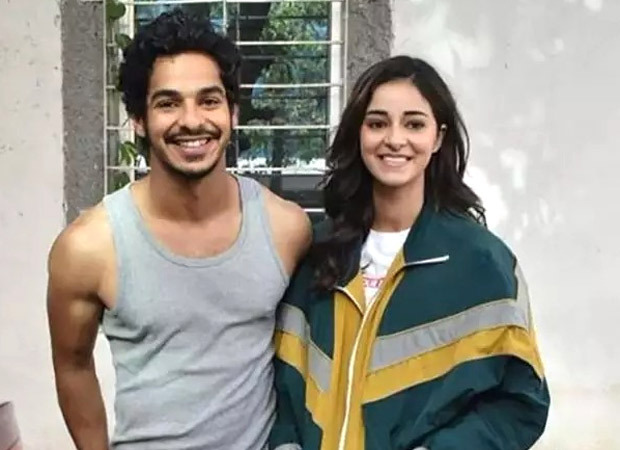 Ananya Panday is known for her fitness routine and particularly, with Yoga. Ishaan Khatter revealed on his social media handle that Ananya is his favourite partner for the yoga sessions, when a fan asked during Q&A. Not only their on-screen chemistry was a hit in their last film, it also looks like they truly are partners-in-Yoga too, off-screen. Along with the confession, he shared an unseen childhood photo of Ananya where she looks as cute as ever. He wrote, “This lil elf” along with the pic and also joked that it is a paid promotion by Ananya.

On the work front, Ananya will be next seen in Pan India film Liger, which will mark her debut in regional cinema too. She also has Shakun Batra’s next alongside Siddhant Chaturvedi and Deepika Padukone in the pipeline. Meanwhile, Ishaan will soon start shooting for Pippa. He will also be seen in PhoneBhoot along with Katrina Kaif and Siddhant Chaturvedi.

ALSO READ: EXCLUSIVE: “She’s looking beautiful in the shot and it works very well with her personality” – Dabboo Ratnani on shooting with Ananya Panday for his annual calendar