Please Like Us!!!
DesiGoogly > Ishaan Khatter is all things handsome in a printed tee and khakhi shorts; calls himself ‘A Certified LV Boy’

Ishaan Khatter is a charming young man. Every time he is onscreen, he makes his presence felt with that charming boyish grin, his eclectic dance moves or just how well he dwells in with every character. 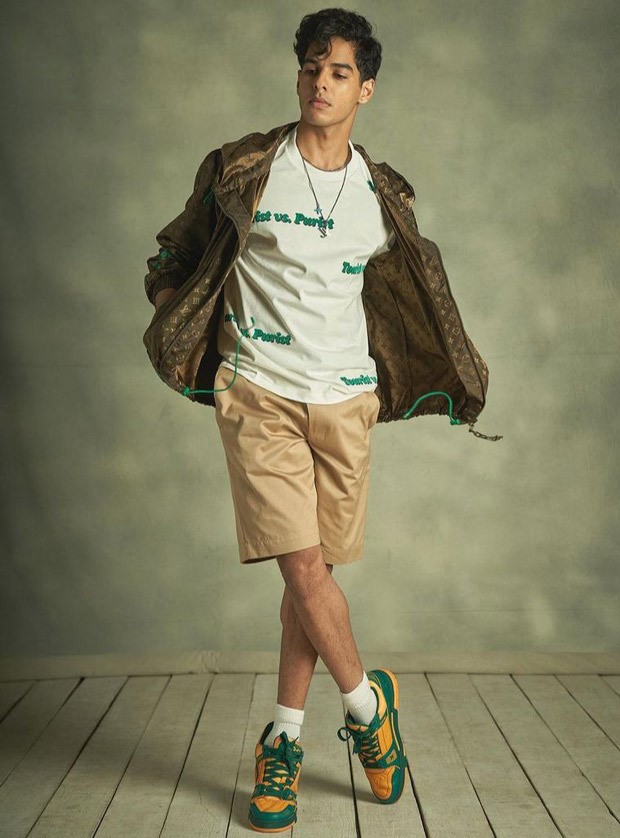 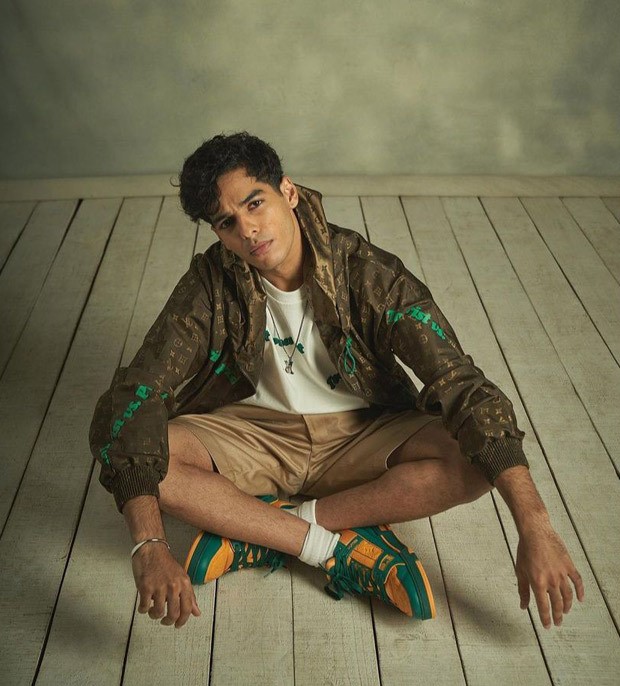 Ishaan posted snaps on his social media shot by Rohan Shreshta. He calls himself, ‘A Certified LV Boy’. Ishaan was seen wearing a white crew neck graphic printed tee with khakhi shorts, brown bomber jacket with bottle green accents. He completed the look with bright orange sneakers with green touch ups. Ishaan looks fresh with a clean-shaven face and his curls in their usual bouncy glory. 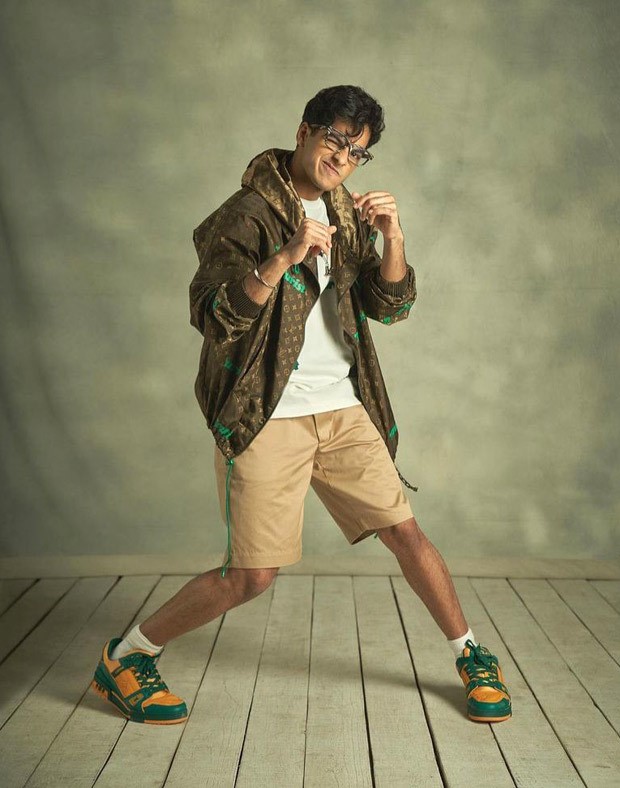 Ishaan started shooting for Pippa on September 15. The actor shared the film’s first-look poster and expressed his excitement on beginning its shoot. Directed by Raja Krishna Menon, Pippa is based on Indo-Pakistan War of 1971 and tells the story of Brigadier Balram Singh Mehta. The upcoming film also stars Mrunal Thakur, Priyanshu Painyuli and Soni Razdan.

Also Read: Janhvi Kapoor enjoys the Dehradun life and her latest snaps are proof of the same