Actress Naina Singh, who is known for her performance in shows like KumKum Bhagya, has proved herself amidst all odds. The actress who has a very strong personality has set a benchmark for all the outsiders by her will to make a change. In this exclusive interview, the actress revealed how she has been taking things in her stride and has been real ever affected her. 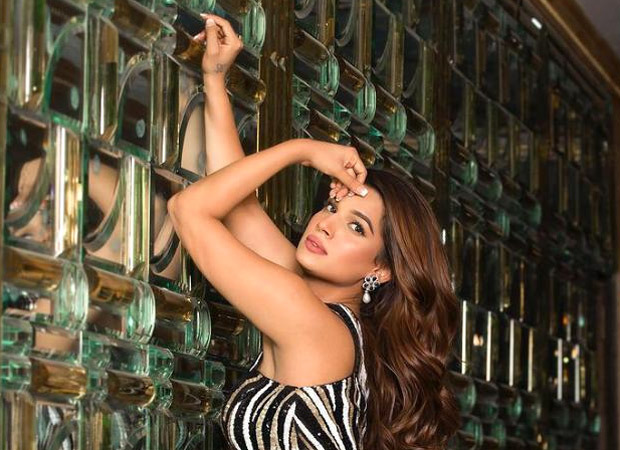 She says “To be very honest, it is not hard. Because I am someone who has never learned pretending. Because I think, If I am an actor today and I can act is because I have not let that realness go. Because what I believe is, when you start pretending, things don’t work out in your favor. Because in this industry it is very difficult for people to be themselves. But even after listening to everyone, you should know what do you want for yourself. And you should also know who you are because the day I start pretending, I think my career will come to an end”

On the professional front, the actress is known for her role as Rhea Mehra in KumKum Bhagya. And now the actress is all set to foray into the digital space soon.