Please Like Us!!!
DesiGoogly > Ileana D’Cruz flaunts her beach body in a white bikini as she takes a dip in the sea

Bollywood actress Ileana D’Cruz recently took a trip to the Maldives and it seems she is unable to shake off the blissful time she had on the island. During her stay on the island nation, Ileana was seen sharing sensational pictures and videos on her social media. While the actress has returned from her vacation, she does not seem to be over it. 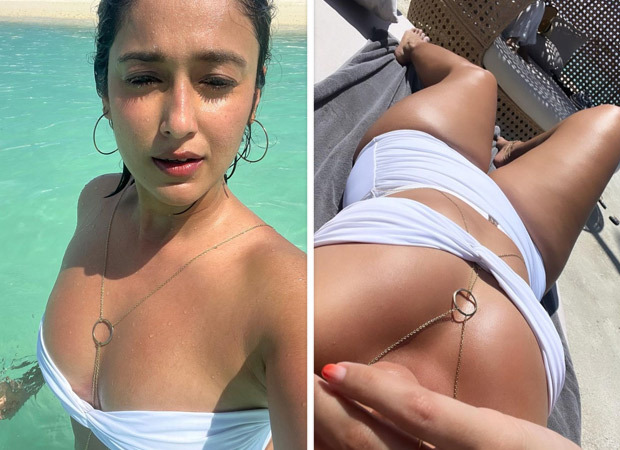 On Monday evening, Ileana dropped a couple of stunning pictures of her enjoying a dip in the pristine sea. She is seen dressed in an off-shoulder white bikini. “There’s no better feeling than baking in the sun and then dunking yourself in the cool serene blue ocean,” she captioned the post. 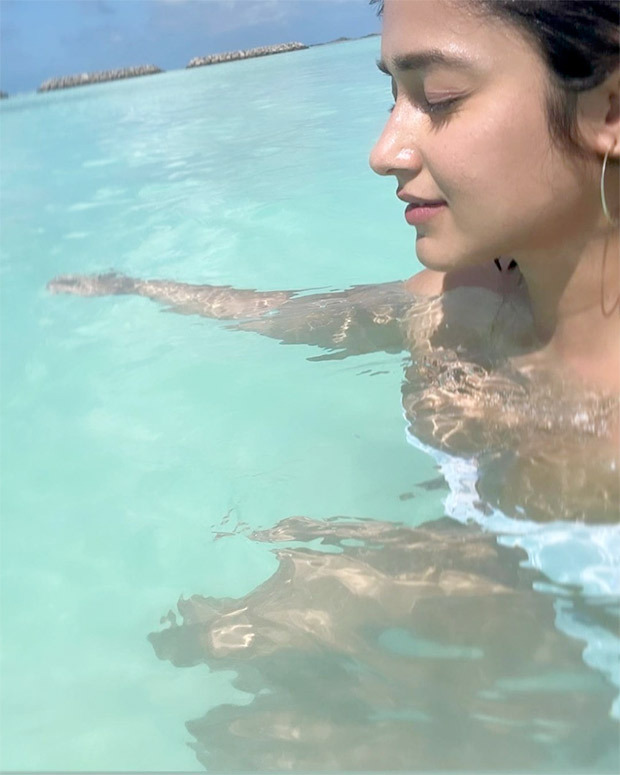 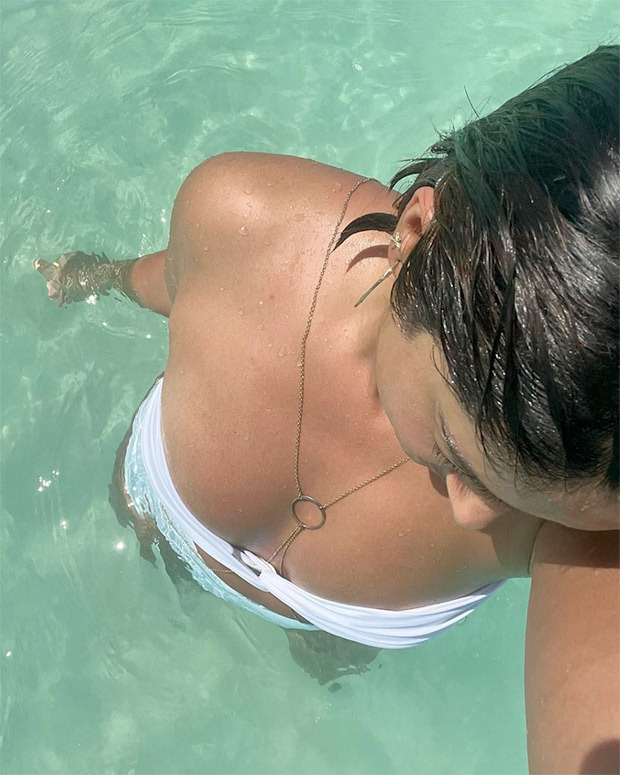 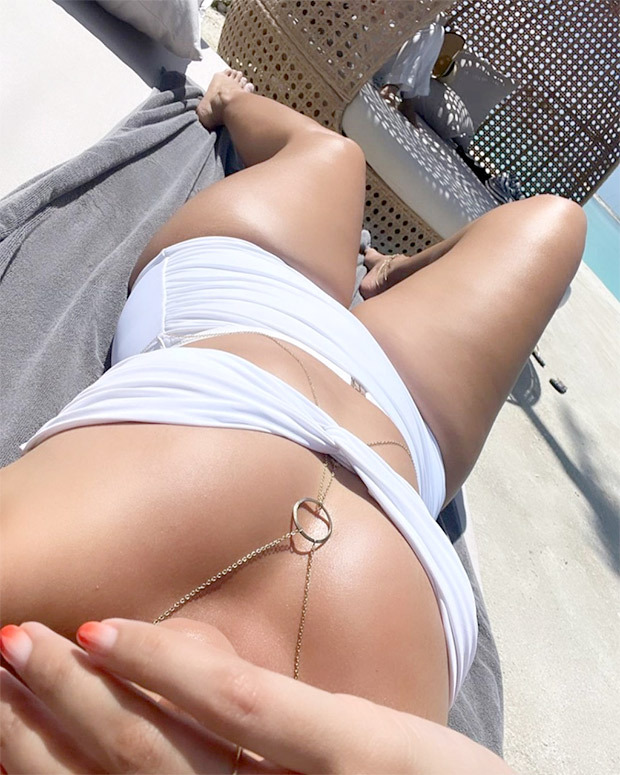 On the work front, Ileana D’Cruz was last seen in The Big Bull. The actress will next star in Unfair And Lovely with Randeep Hooda.

ALSO READ: EXCLUSIVE: Ileana D’Cruz reveals fake news stories written about her- “I was apparently pregnant and had an abortion”