Please Like Us!!!
DesiGoogly > “I was about to get married, so I wasn’t so comfortable doing a kissing scene back then,” reveals Bhagyashree on the sets of Zee Comedy Show

Even as the pandemic continues to cast its shadow of stress, Zee TV is attempting to lighten up the country’s collective mood by offering its viewers an escape from all the stress via the route of rib-tickling comedy through its reality show, Zee Comedy Show. While the show has helped every Indian family unwind on their couch with some of India’s top comedians making them LOL their stress away, this weekend, we will see the popular Bollywood actress Bhagyashree entertain us with her interesting revelations as the actress appears as a special guest during this Sunday’s episode. Her charming personality and her beautiful aura are set to mesmerise the audience while all the ten comedians come together as – Team Hasaayenge and make each one of us laugh out loud. 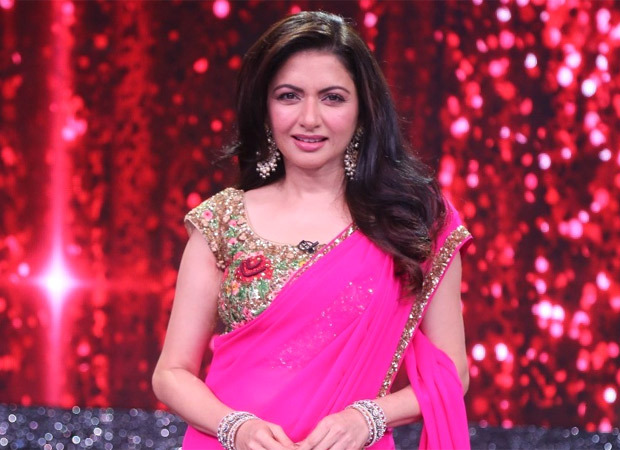 While the hilarious acts put up by all the comedians coupled with the witty reactions of Farah Khan surely left everyone in splits, it was Bhagyashree’s candid revelation that caught everyone’s attention. After Sugandha Mishra Bhosle, Dr Sanket Bhosale and Siddharth Sagar’s hilarious Maine Pyaar Kiya act, Bhagyashree went on to reveal about an apprehensive moment she had while shooting the film with Salman Khan. The actress spoke about how she had started crying after hearing about a sequence where she had to hug Salman Khan during a song. In fact, it was Salman who had to convince a teary-eyed Bhagyashree to do the sequence.

Revealing more about that moment, Bhagyashree said, “I was just 18 years old and though I was in love at that time and going to get married, I had never even hugged a guy till then. So, I got worried, and I started crying after hearing that I will have to hug Salman during a song sequence in Maine Pyaar Kiya. In fact, for half an hour, Salman Khan and Sooraj Sir were scratching their heads to figure out a solution because they had to showcase Suman and Prem’s love in some way. After half an hour, Salman came up to me, I was teary-eyed and he innocently requested me and said, ‘Please do it.’ I couldn’t say no and that’s how I finally got convinced for doing that hug-sequence.”

While Bhagyashree understood and did what Salman and Sooraj Sir requested her to, there was a time when they had to hear her suggestion and change a sequence as well. There was a scene where Salman and Bhagyashree had to kiss each other. However, due to the latter’s apprehension, the entire sequence was shot with glass between them.

As the actress mentioned, “I was about to get married, so I wasn’t so comfortable doing a kissing scene back then. So, Sooraj sir came up with an idea of having a glass in between us and the kiss would be showcased through that. That’s how they changed the sequence.”

While Bhagyashree’s interesting revelations about Maine Pyaar Kiya, Salman Khan, and much more will keep the audience hooked, you cannot miss the comic acts by all the artists of Zee Comedy Show during this weekend’s episode.