Please Like Us!!!
DesiGoogly > “I have given my all to this character and such roles not only challenge me as an actor but also bring out a side of me that I never met”- Sohum Shah on his role in Maharani

Sohum Shah, in his recently released series, essayed the role of Bheema Bharti, a politician. He is best known for his peculiar and unusual choices of roles. His previous work in Tumbadd as a Konkanasth Brahmin was widely appreciated and this time around too, the actor has managed to ace it. 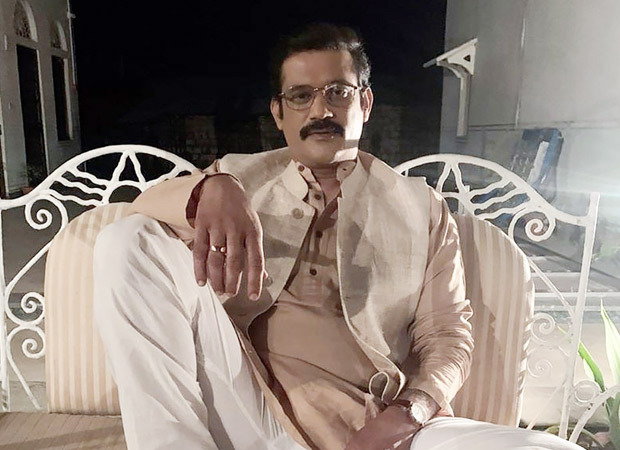 The series released today and the actor feels overwhelmed with the love and appreciation coming his way for the performance he delivered. Sohum Shah shares, “I was so excited for the release of Maharani and now finally reviews are coming in. The response to the series has been overwhelming. The critics, as well as the audiences, are liking the show and appreciating my role in it —pays off for all the work we have put in. I have given my all to this character and such roles not only challenge me as an actor but also bring out a side of me that I never met. It is my constant effort to give the audiences something unusual and out of the box with every project.”

For this role, he did not only prep to get the correct dialect and tonality but also transformed physically to look the part. Gained few kilos and also grew a moustache — a lot of effort and hard work went into becoming the character. His fans and audiences have loved his growth as an actor and right from the get go he has been impressive.

A powerhouse of talent as one can call him has delivered a compelling performance that drives the show. Audiences have found the series to be gripping and the actors, promising in their own characters. Sohum Shah as Bheema Bharti looks impressive in the series and has brought nuances to the story.

Next on cards for the actor is Excel Entertainment’s Fallen that is being helmed by Reema Kagti.