Please Like Us!!!
DesiGoogly > “I had just six weeks to go from being out of shape to looking very strong” – Kunal Kapoor for his role in Koi Jaane Na

Kunal Kapoor believes in going that extra mile to get into the skin of the character he is essaying. The actor underwent a major physical transformation for his role in Koi Jaane Na, directed by Amin Hajee, within a short frame of time. While hitting the gym was the obvious way to get into shape, there was a big hurdle, Kunal shared while talking to a leading publication, “One of the exciting parts about being an actor is to physically transform for a role. However, this time around, it was challenging because about six weeks before we shot the action sequence that required me to be extremely fit, we had to shoot a scene where I am out of shape. So, I had just six weeks to go from being out of shape to looking very strong.” 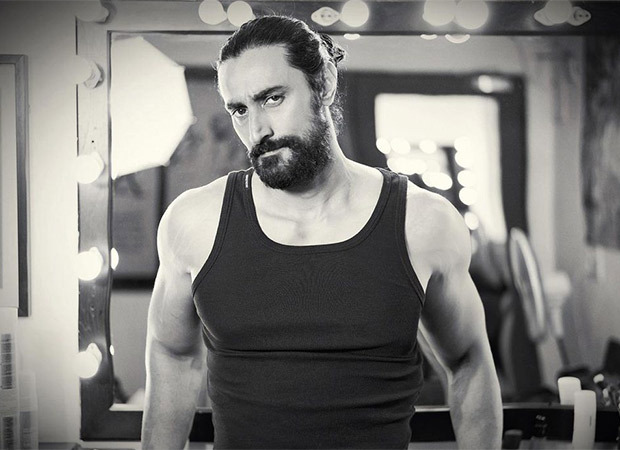 He further shares, “This action sequence required me to look physically intimidating, but lean. My trainer Samir Jaura, put me on a routine, for which I had to train twice a day. My day started with an hour of cardio and a training session and another weight-lifting session in the evening. We reduced my carb and salt intake, focussed on high-protein foods and cut out sugar from the diet.”

Director Amin Hajee says, “I must say that Kunal is an incredibly dedicated and committed actor. He delivers more than you expect. I didn’t think he would be able to get into shape so quickly because just six weeks before it, we had shot a sequence where he looked the complete opposite. I was shocked when I saw the transformation.”

Excited to be a part of the project, Kunal says, “I’ve always been a big fan of pulp novels, and this is an edge-of-the-seat pulp entertainer. I think it’s amazing how Amin has seamlessly brought a love story, a suspense drama and pulp fiction together.”

ALSO READ: Koi Jaane Naa director on casting Kunal Kapoor, “After meeting him I realised that he was definitely the right guy”