Please Like Us!!!
DesiGoogly > “I always make sure to remain true to myself while choosing a project,” Yami Gautam on approaching a script

Yami Gautam has always known the formula of merging content with commercial success. From the start of her career with Vicky Donor, the versatile actress has proved her acumen for choosing well-defining scripts. 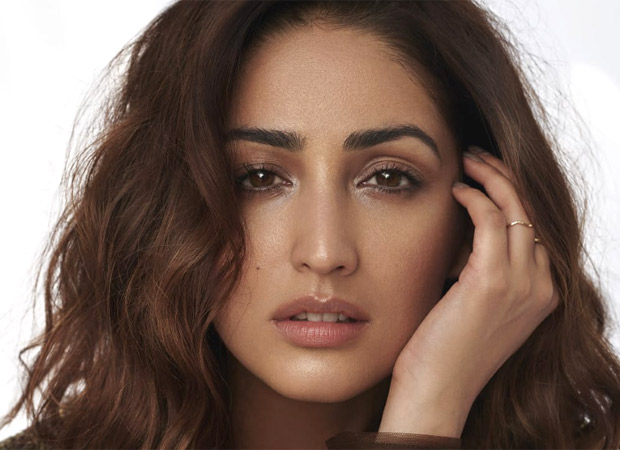 Yami, who is currently gearing up for as many as eight releases, 4 of which have already been completed, shares her logic behind picking the best material. Talking about her process before choosing a project, Yami said, “While reading a script, I always make sure to perceive it as a reader as well. If it can keep the audience inside me engaged, I know it will work on the screen. As an actor, I never want to let go of the importance of judging a project basis it’s writing because you are as good as your script.”

The actress further added, “I always make sure to remain true to myself while choosing a project. The script needs to speak to me. Following the first instinct, you get after reading a script always works,”. Well, Yami’s instinct has given some of the really good films to the industry including  Vicky Donor, Kabil, Uri The Surgical Strike to Bala among others.

Meanwhile, Yami Gautam is gearing up for her releases, including Bhoot Police, Dasvi, A Thursday, and LOST, we are already excited to indulge in her thoughtful choices.