Please Like Us!!!
DesiGoogly > “Humbled to have been part of a story that examines the lives of women in a patriarchal society”- Rasika Dugal on Delhi Crimes’ second anniversary

Established as a powerhouse performer across mediums, Rasika Dugal has an exciting slate with forthcoming ventures including Delhi Crime Season 2, Out Of Love Season 2 and Lord Curzon Ki Haveli. Heading into a quarter packed with projects, the versatile actor remembers Richie Mehta’s Delhi Crime on its second anniversary. 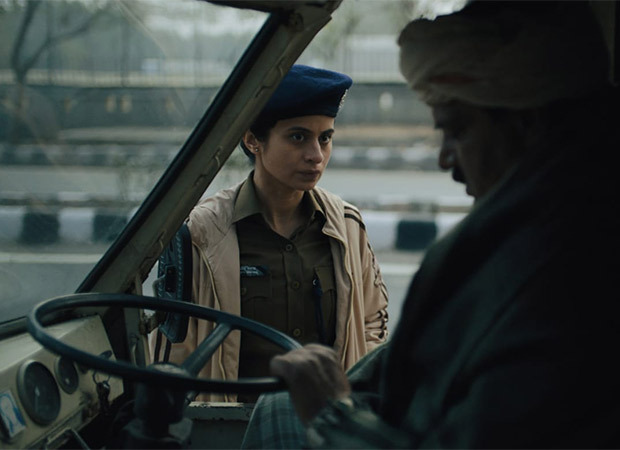 Delhi Crime is an Emmy award-winning series that is based on true events, the series revisits a heinous crime of 2012. Dugal is seen essaying the role of Neeti Singh, an idealistic IPS trainee.

Rasika says, “Delhi crime will always hold a special place in my heart.The series offered me the opportunity to collaborate with actors, technicians and creators, who dealt with the material with such skill and sensitivity. I will always be grateful and humbled to have been part of an important story that examines the lives of women in a patriarchal society and possibly serves to remind us that we live in a society which allowed a heinous crime like the 2012 rape case to happen”

ALSO READ: Rasika Dugal and Mukul Chadda champion the cause of conserving food on Valentine’s Day