Released in 2003, the Rakesh Roshan directorial saw Hrithik playing the role of a specially-abled youngster who later gets superpowers as a gift from the alien (Jaadu). 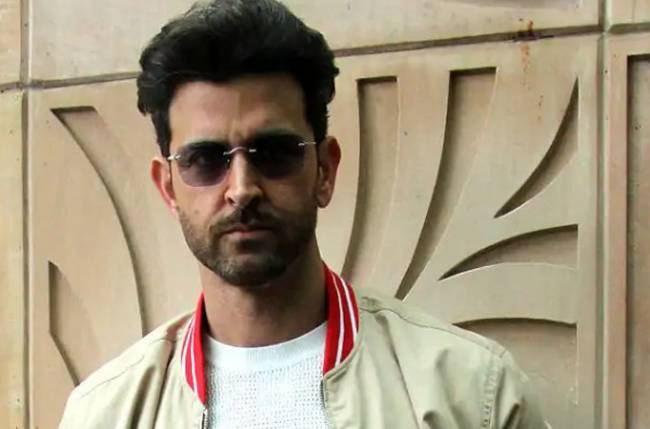 MUMBAI: Rakesh Roshan helmed Koi… Mil Gaya starring Hrithik Roshan, Preity Zinta and Rekha gave India its first alien, Jaadu on the silver screen, with the film becoming a huge hit and a successful franchise too. Recalling this super hit as it completed 17 years of its release, Hrithik Roshan shared a video on his Instagram account, of several moments from the film, where Jaadu was seen sharing screen space with the actor. But what must have left his fans intrigued would be his caption to this video.

His Instagram caption read, “Some friendships defy space and time. Someday hopefully soon they will meet again. Miss you jaadu. #KoiMilGaya” This mention of the key characters meeting soon again is quite exciting, did Hrithik just confirm Jaadu’s return in Krrish 4. If this is the truth?, then it’s time to party for the fans of this franchisee. Now isn’t that amazing! He shared this video with the song, You’ve got a friend in me, played in the background sung by Randy Newman.

The actor also in his Instagram post thanked his father for his courageous move, paying his gratitude he wrote, “Thank you Papa for having the courage to do this when everyone thought that you had lost your mind. Thank you for trusting and having faith in me .”

Further thanking actress Preity Zinta and veteran actress Rekha without whom this film would have been incomplete, “And literally would not be possible without you Pree! Friends forever. And Thank you Rekhaji for being the rock for Rohit. Followed by thanking his co-stars who played his onscreen friends and his uncle Rajesh Roshan. Few days ago there were reports of Krrish 4 being in the pipeline and now this post of the actor hinting of his reunion with Jaadu has simply left his fans excited.

(Also Read: Hrithik Roshan reveals his idea on falling in love again in a throwback interview)