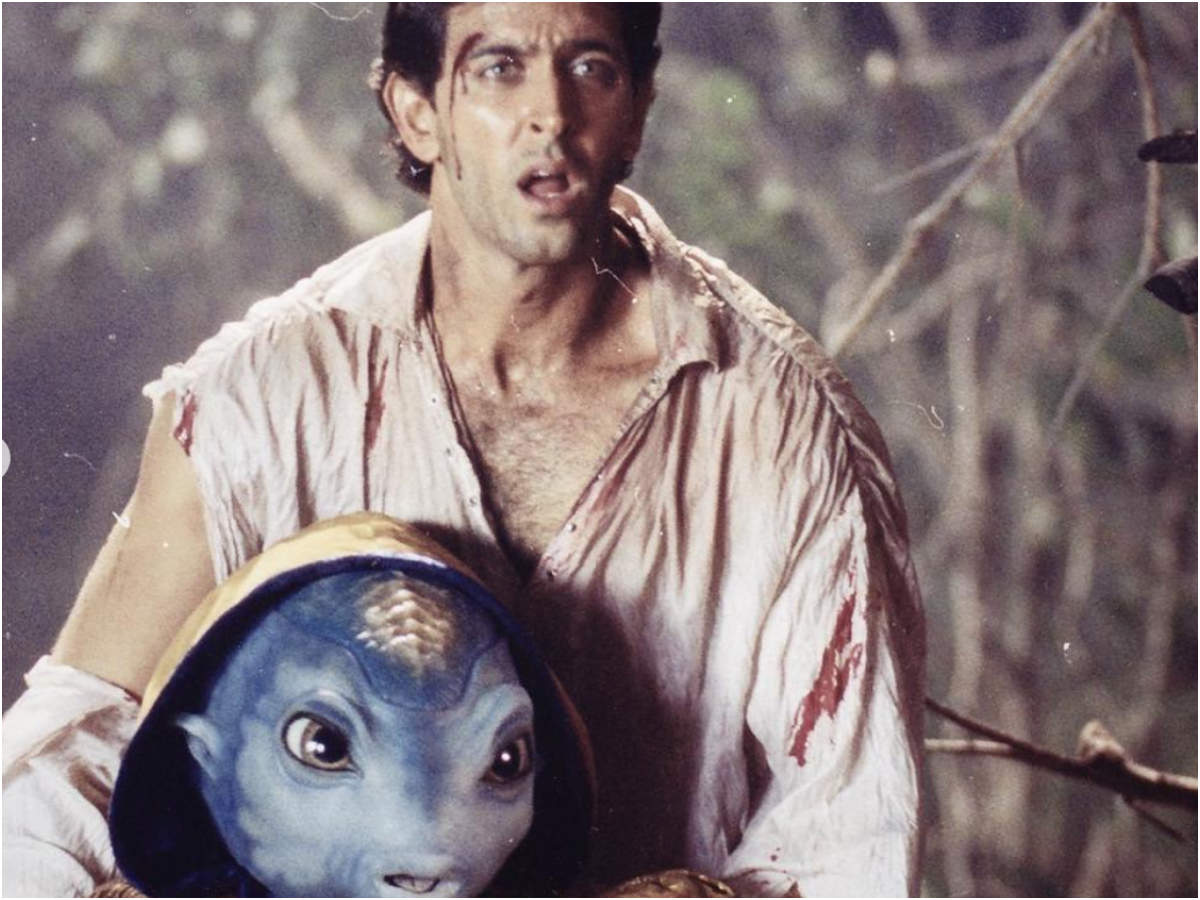 Back in 2003, Hrithik Roshan and Preity Zinta’s film ‘Koi Mil Gaya’ was one of the highest grossing films in Indian cinema garnering positive response from critics and fans alike. Helmed by Rakesh Roshan, the film is considered a milestone of its genre, and is also the first Indian film featuring aliens. Having said that, the movie clocked 18 years today.