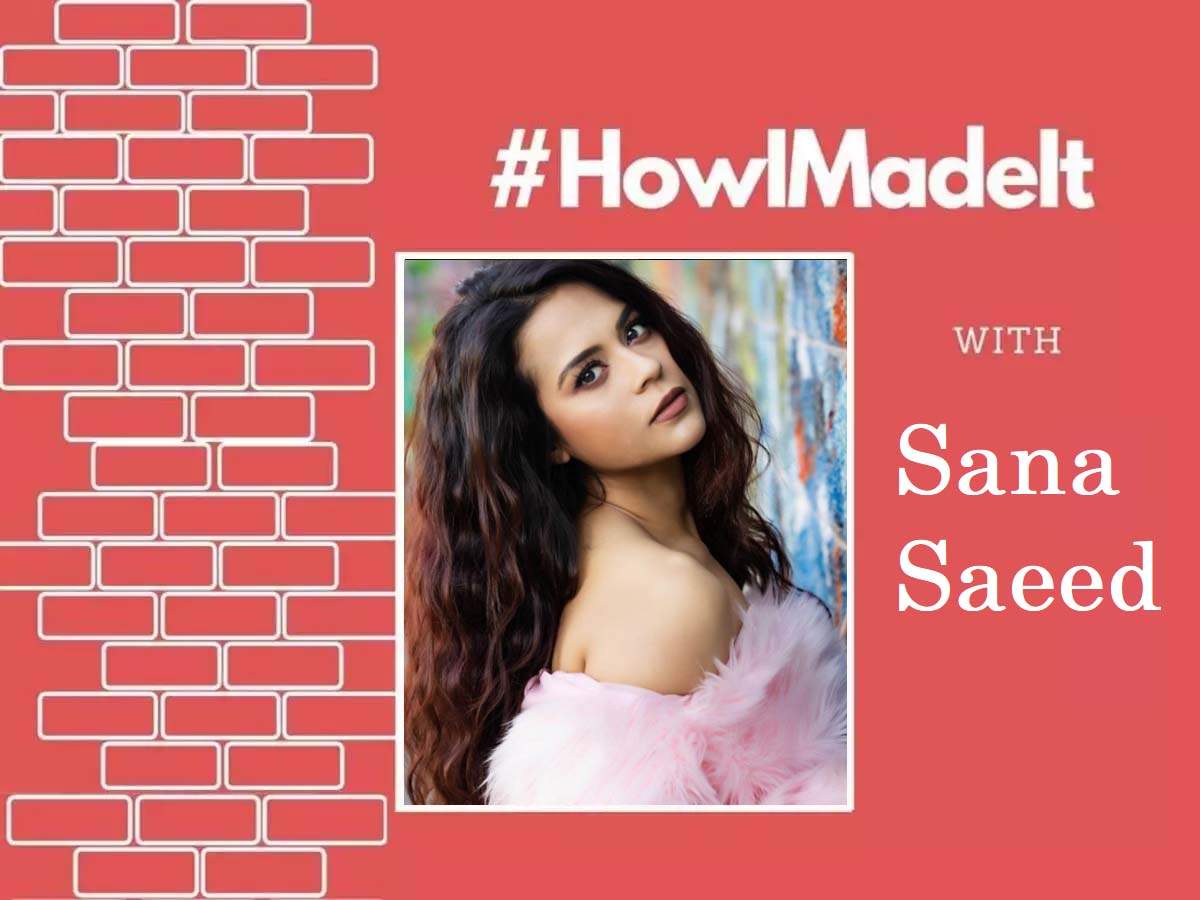 It was a film that many of us have seen it more than once. It was a film that we sit down and watch at least some of it if and when it’s running on a TV or laptop that’s near us. No surprise therefore when Sana Saeed told us that ‘Kuch Kuch Hota Hai’ remains her game-changer, even though she was barely 10-years-old when it released in 1998.