Please Like Us!!!
DesiGoogly > Housefull 3 actress Lisa Haydon shuts up a troll who said that her ‘baby will be cursed’, gains support from her fans

Bombshell Lisa Haydon acquired fame in the Indian and the International market with her crazy fashion style and went on to appear in top-notch magazines like Grazia, Cosmopolitan, Vogue India, Femina, and L’Officiel. She made her debut in Bollywood with Aisha followed by Rascals, Queen, The Shaukeens, Housefull 3, and Ae Dil Hai Mushkil. The actress tied the knot with her longtime beau businessman Dino Lalvani and gave birth to two boys Zack and Leo. 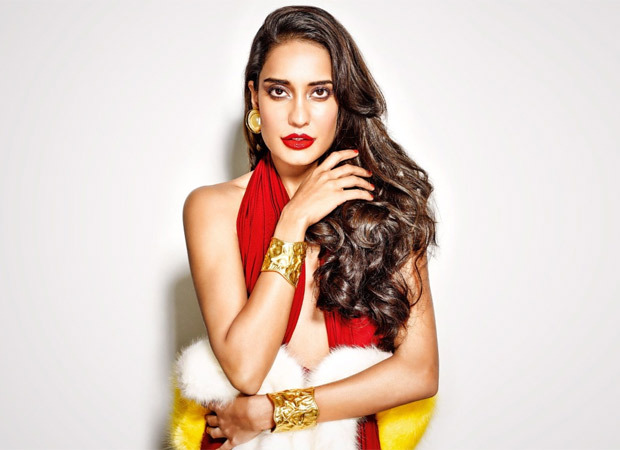 A few months back the actress gave birth to a beautiful baby girl which is her third child with Dino Lalvani. She became a victim of a bad troll who insensitively brought her daughter in between. The troll did not show any mercy on her newborn and said mean words to her. The actress who is the face of sun protection lotion posted a promotional post on her InsQueen, The Shaukeens, Housefull 3, and Ae Dil Hai Mushkil. tagram handle. The troll commented, “@lisahaydon stop selling chemicals to ruin people life. Your baby will be cursed for fooling followers.” The 35-year-old actress only responded with a sarcastic ‘wow’. The fans of the actress came in her support and bashed the troll for his heartless comment. Lisa Haydon is at present living with her husband Dino Lalvani, kids Zack Leo and a newborn daughter in Hong Kong.