Sony Pictures has unveiled the new trailer of Hotel Transylvania: Transformania which gives fans a chance to reunite with their favorite monsters. Directed by Jennifer Kluska and Derek Drymon, the fourth and final installment of this franchise assures an all-new hilarious adventure that presents Drac with his most terrifying task. 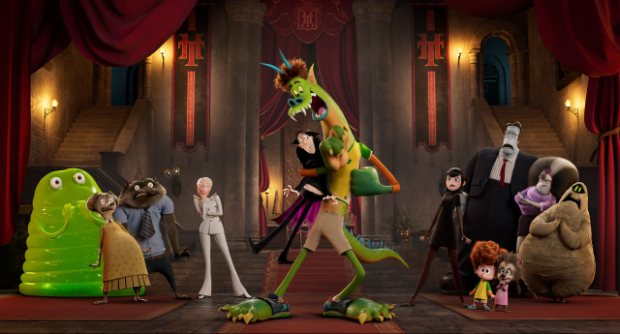 Since 2012, the Hotel Transylvania series has been one of the most successful family franchises worldwide. For the final chapter of the Hotel Transylvania film series, franchise creator Genndy Tartakovsky returns as a screenwriter and executive producer. Selena Gomez will also serve as executive producer, while reprising her role as Drac’s daughter, Mavis, alongside Andy Samberg, returning as Johnny.