Please Like Us!!!
DesiGoogly > Here’s why Salman Khan is suing KRK 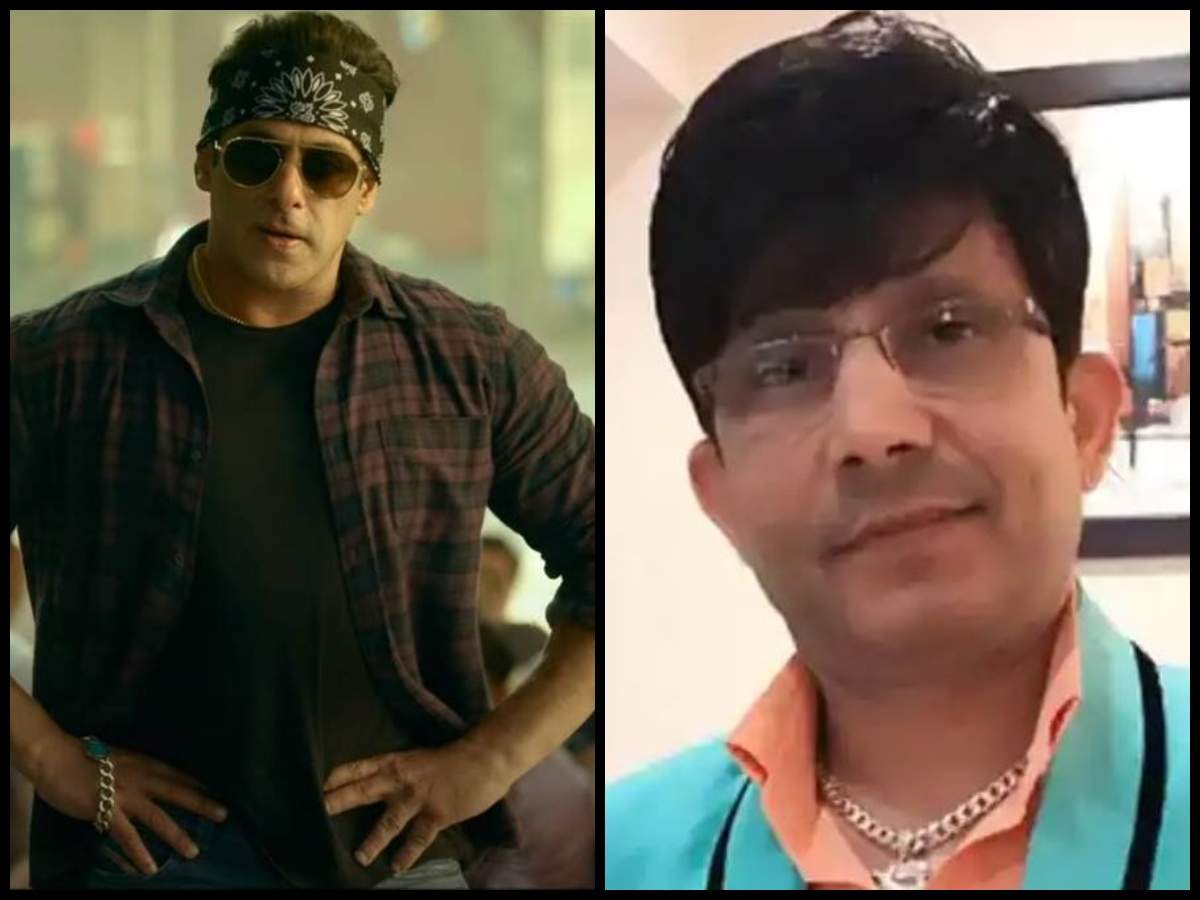 Kamaal R Khan recently tweeted that Salman Khan has sent him a defamation notice for his review of ‘Radhe: Your Most Wanted Bhai’. Now, DSK Legal who advocates for Salman Khan and Salman Khan Ventures, has released an official statement and clarified that the suit was filed because KRK has been ‘publishing and endorsing defamatory allegations, including that Salman Khan is corrupt, that he and his brand “Being Human” are involved in fraud’.