Please Like Us!!!
DesiGoogly > Here’s who recommended Vijay for ‘Darlings’ 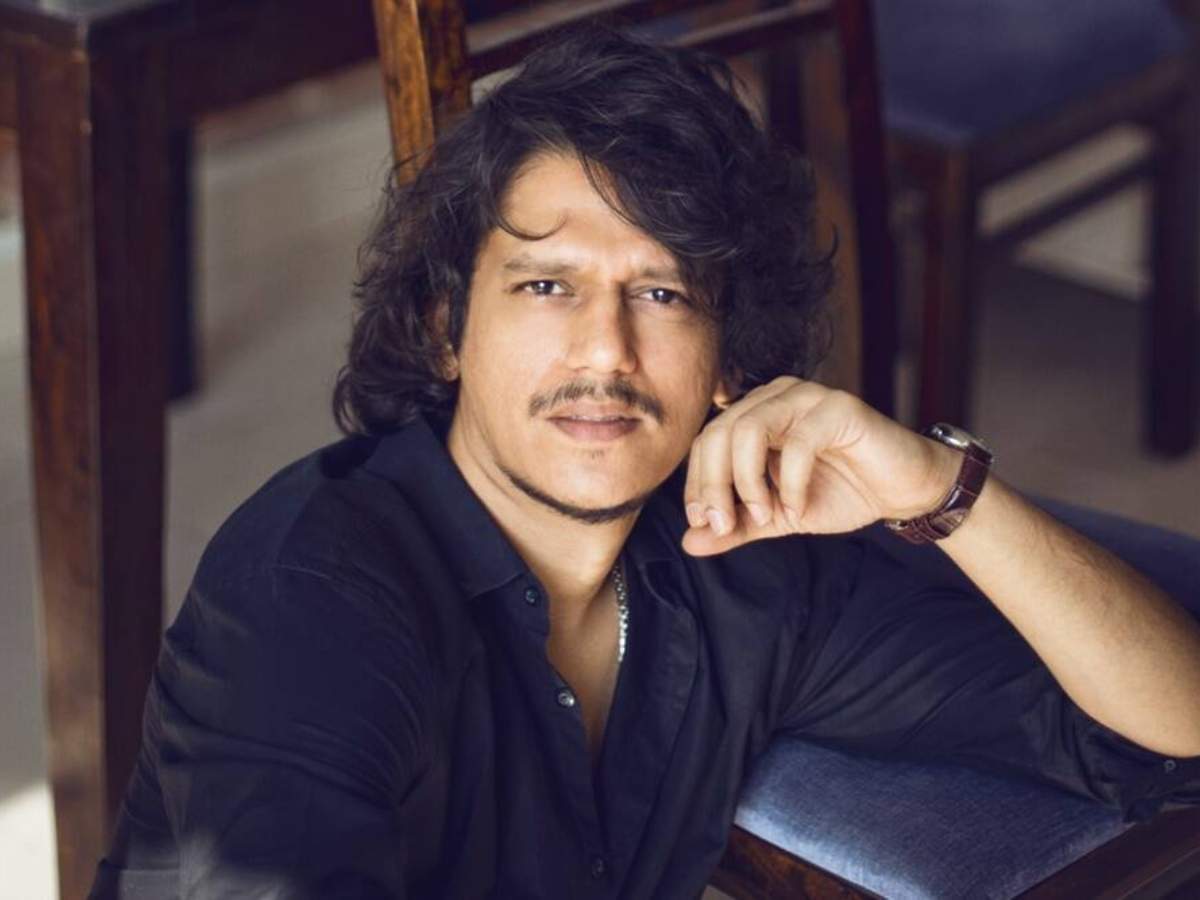 Actor Vijay Varma recently announced his next film’ Darlings’ opposite Alia Bhatt. While the film marks the second collaboration between the two, ETimes learned that after the impeccable performance of Vijay in ‘Gully Boy’, one of his co-stars was left so much impressed by him that he ended up bagging his next role in ‘Darlings’ after a recommendation.